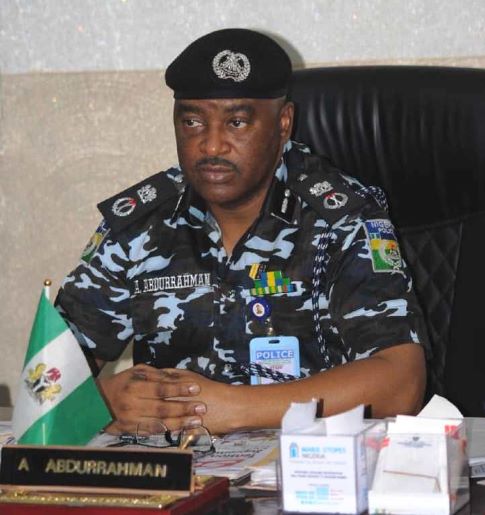 The Commissioner of Police in Enugu State, Mr Ahmad Abdurrahman, has said that no policeman is missing in the state contrary to speculations about missing personnel.

Abdurrahman, in a statement issued by the Command’s Public Relation Officer, Mr Daniel Ndukwe on Sunday in Enugu, urged residents to disregard the falsehood being peddled by mischief makers.

Abdurraman, however, warned peddlers of such falsehood and rumour to “desist forthwith with their malicious intention.”

According to the Commissioner, such malicious, misleading and mendacious information was capable of causing tension and affecting the peace enjoyed in the state.

He warned that the police would  ensure the prosecution of those in the habit of peddling such rumors  if they failed to desist.

“The attention of the Command has been drawn to the false, malicious and misleading information published on August 27, by one online blogger and replicated on social media, claiming that nine policemen went missing in the state.

“To this end, the general public, particularly residents of the state, have been enjoined to totally disregard such falsehood being peddled by misguided and mischief-makers in its entirety.

“Such incident did not happen anywhere in the state, neither did the Command confirm nor issue any statement in that regard,’’ the commissioner said.

He assured residents of the Command’s commitment to protect lives and property as well as the maintenance of law and order in the state.

Abdurrahman said: “Residents of the state are enjoined to remain law-abiding, verify and be sure that any information shared on social media is genuine to avoid the spread of falsehood.