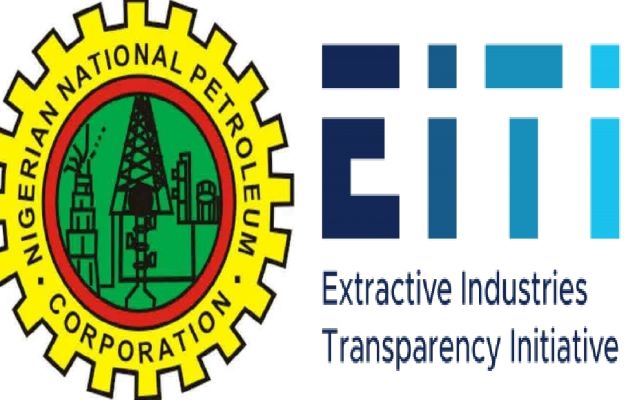 In keeping with its resolve to deepen its compliance with the transparency standards dictated by the Extractive Industries Transparency Initiative (EITI) as a Supporting Company, the Nigerian National Petroleum Corporation (NNPC) has announced the appointment of Ms Murjanatu Ibrahim Gamawa as EITI Implementation Programme Manager.

she is to help drive speedy attainment of the EITI requirements across its operations.

A press release by the group General Manager, Group Public Affairs Division, Dr Kennie Obateru, stated that Ms Gamawa’s appointment which will take effect from January 2021 was a practical step towards entrenching the culture of transparency in the Corporation.

Ms Gamawa, a petroleum geologist, was until her appointment, the EITI Country Manager in charge of coordinating implementation of EITI standards across Anglophone Africa.

She also worked at the Nigeria Extractive Industries Transparency Initiative (NEITI) as a petroleum analyst and team lead of the Oil and Gas Team.

Gamawa’s wealth of experience across the Oil and Gas industry and in EITI mandate implementation is expected to boost the Corporation’s compliance strategy and roadmap.

Fallout of PDP Southwest Congress: Makinde looks quiet, but he is...

House of Reps: We are cash strapped; we need more than...

No relaxation of COVID-19 rules in Christmas season – PTF