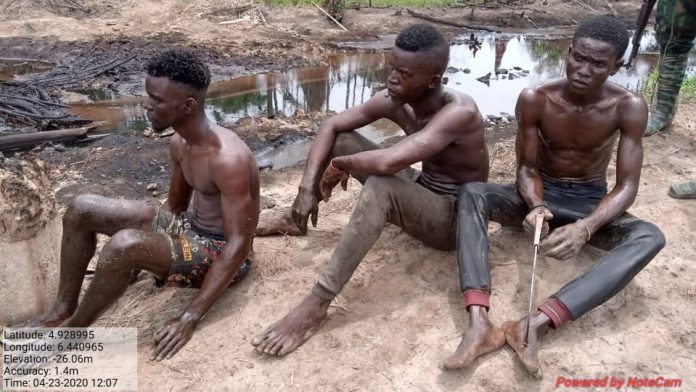 The Nigeria Defence Headquarters on Thursday said that proactive measures are in place to handle worries from some quarters in the North West and North Central parts of the Country that bandits could escape from states where the Armed Forces of Nigeria and other security agencies are conducting various operations at the moment, to other states

Coordinator Defence Media Operations Major General John Enenche said all current operations are in synergy with the ongoing operations in the North West to tackle interstate movement of armed bandits and other criminals within the North West and North Central zones.

He added that air assets had also been deployed in covering Kaduna, Niger, Nasarawa and Kogi states.

Enenche affirmed that the Armed Forces of Nigeria were totally committed to tackling all the security challenges in the country until normalcy was restored.

He requested the public to continue to providing credible information to the Nigerian Military.