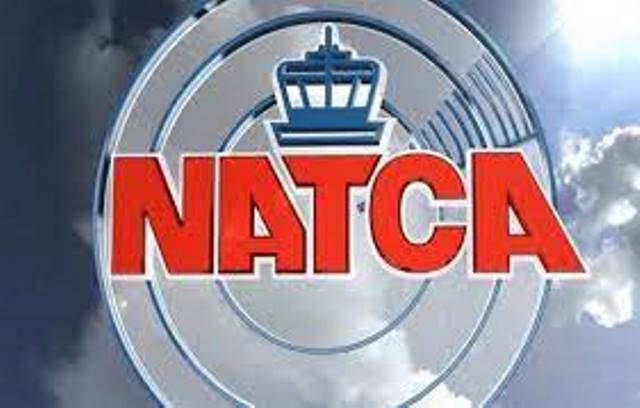 Nigerian Air Traffic Controllers’ Association (NATCA) has announced the suspension of its planned strike and any other actions for the next two weeks.

The group in a statement on Wednesday said the decision was taken after a meeting with the MD/CEO of the Nigerian Airspace Management Agency (NAMA) where it was agreed that a four-man follow-up and implementation group be submitted by NATCA to work with the management team in looking into their demands.

Find below the full statement of the group.

“Sequel to the operational flow control embarked upon by our esteemed professional association on the 23rd November 2021 and the numerous calls and interventions by well-meaning Nigerians, the Nigerian Air Traffic Controllers’ Association (NATCA) wishes to communicate and clarify the following:

“That it embarked on Air Traffic Flow Control because an operational ATC flow control is part of the tools recognised by ICAO, and used worldwide in the event that there exist a deficiency or inability of the ATM system to deliver a safe, efficient and effective ATC service.

“That NATCA decided to embark on such process and to use such tool, after a deliberate due diligence indicated that due to some failures in the ATM system, it’s members could no longer guarantee the delivery of a safe, efficient and effective ATC service.

“That as a consequence of the death of one of our member on active duty under conditions which the executive council considers unacceptable by all standards, and the resultant trauma suffered by his immediate colleagues causing real apathy in its ranks due to perceived negligence on part of management.

“As a consequence of the above, the executive council agreed that, as a  disciplined and responsible body, it cannot allow it’s members to operate to full capacity under such stringent and inadequate conditions, hence we decided that a reduced capacity is better, so as to safeguard and maintain a semblance of the safety standards established by ICAO SARPs and NCAR in the system.

“It is important that we clarify the above so as to correct some misinformation being reported.

“As a fallout of our actions, the MD/CEO of NAMA requested for a meeting with NATCA EXCO.

“The meeting discussed extensively all the issues highlighted by NATCA and it was agreed that a 4-man follow-up and implementation group be submitted by NATCA to work with management team immediately.

“That management of NAMA will immediately implement 3 crucial demands from NATCA as a show of goodwill as others are being worked on for implementation.

“That as a sign of reciprocating management’s action, NATCA shall suspend all further action on all forms of reactions as it further engages management on implementation.

The group said they had lost nine members on active service due to stress-related health complications which seem associated with poor working conditions and inadequate staffing.

They announced the commencement of a three-hour flow control for two days affecting flight operations in the country.

Bloodletting continues as bandits kill 15 in yet another attack in...