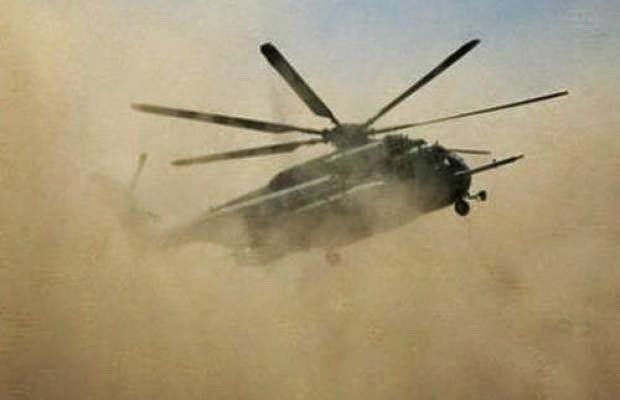 According to Director of Public Relations and Information Nigerian Air Force Air Commodore Ibikunle Daramola, this was achieved on 8 February 2020 when fighter jets dispatched by the Air Task Force (ATF) of Operation LAFIYA DOLE obliterated a compound in the settlement where the leaders had assembled for a meeting.

Daramola said the air strike was executed on the heels of credible intelligence reports indicating that the BHT leaders had converged at the target compound for a meeting over the weekend.

“Intelligence, Surveillance and Reconnaissance (ISR) missions, which confirmed the meeting venue, also observed several BHTs in and around other buildings in the vicinity of the compound.

He added the Nigerian Air Force NAF, operating in concert with surface forces, will sustain its air campaign to shape the battle space in the Northeast for the effective conduct of further ground and air operations.