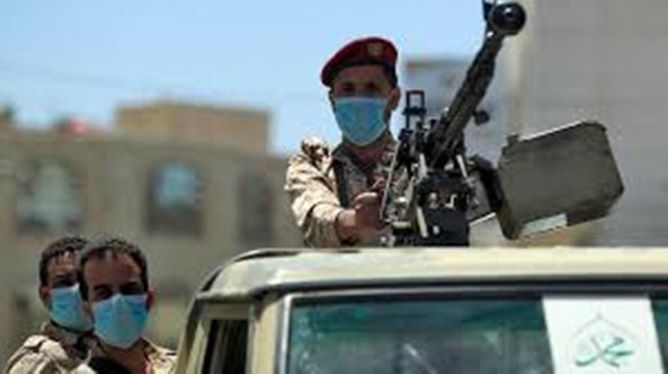 Nigeria, among 170 signatories, endorsed the United Nations’ call to “silence the gun”, according to a report by the organisation on Wednesday.
“Silence the Guns” is a catchphrase for the UN Secretary-General’s campaign for a global ceasefire to pave the way for unity against the coronavirus pandemic.
The signatories include UN member states, observers and civil society organisations, who by the endorsement, have sent a strong political message, the report said.
The UN Secretary-General, Antonio Guterres, launched the campaign on March 23, urging parties to conflicts around the world to cease fire and unite against the coronavirus pandemic.
However, armed conflicts persist in several countries including Syria, Iraq, and Libya and in parts of Africa where authorities are battling terrorist groups.
Guterres admitted this in April when he said in spite of “nominal support” in some countries, “there is still a distance between declarations and deeds in many countries.’”
Russia and the United States are conspicuously missing on the list of signatories and are blocking efforts to win a UN Security Council backing the proposed global ceasefire.
Both countries argue that ceasing fire would undermine their military operations against terrorist groups in Libya, Syria, Iraq and elsewhere.
The UN, in Wednesday’s report, said the endorsement showed that many nations were “now standing shoulder-to-shoulder with the global ceasefire call’’.
It quoted a statement by the signatories as expressing “deep concern” for those areas of the world where fighting continues, particularly in the midst of the global health crisis.
The reports said they highlighted the impact of conflicts on the world’s most vulnerable, especially women and children.
“We must muster all our efforts to save lives and alleviate social and economic devastation on our peoples,’’ they said, according to the UN.
“The signatories underscored that diplomatic action and collective efforts are needed in the common fight against COVID-19.’’
They reaffirmed the importance of “global unity and solidarity in confronting this scourge’’.
(NAN)
Please follow and like us:

Chadian lady with 234 grammes of heroin concealed in private part...