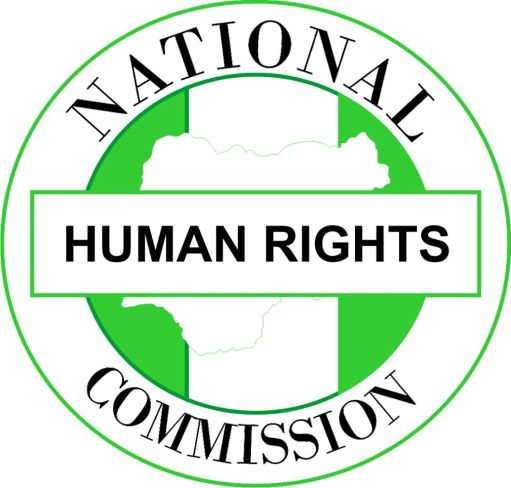 As Nigeria joins the rest of the global community to commemorate the 2020 International Day Against Human Trafficking (IDAHT), the National Human Rights Commission (NHRC) has called for speedy trials of human trafficking cases and drivers of trafficking, so as to tackle the disturbing malaise, which is a major violation of human rights.

The Executive Secretary of the Commission, Tony Ojukwu Esq. stated this in Abuja on the eve of the 2020 remembrance of the IDAHT, which is observed annually on 30th of July.

He emphasized that there was need for diligent prosecution, curtailing delay tactics by defence counsel in courts, empowerment of rural households and communities, education of girl child were major challenges in fighting the malaise.

Ojukwu added that non-chalant attitude of some members of the public towards the illicit trade had unfortunately combined to pose a serious challenge in bringing perpetrators of human trafficking to book.

He said the illicit trade had become the most lucrative for criminals, after drug trafficking and economic fraud in the Country.

Ojukwu stated that the theme of this year’s celebration, “Committed to the cause-working on the frontline to end human trafficking” is very apt because it recognised the efforts and sacrifices of human rights defenders towards addressing human trafficking, which, he said  was a serious global problem.

“This year’s theme which focuses on the first responders to human trafficking is therefore challenging all human rights defenders, particularly the law enforcement agencies, frontline Ministries, Departments and Agencies like, National Agency for the Prohibition of Trafficking in Persons (NAPTIP), Ministries of Foreign Affairs and Women Affairs, NHRC, the Police, the Judiciary, Nigerian Security and Civil Defense Corps (NSCDC) and Nigerians in Diaspora Commission etc. to double their efforts in tackling issues of human trafficking and other related criminalities to ensure that people’s rights are not violated”, the Executive Secretary said.

The Chief Executive Officer of the Commission expressed concern that despite the efforts of the federal government (through NAPTIP) and the United Nations Office on Drugs and Crime (UNODC) to contain human trafficking, Nigeria remained a source, transit and destination of human trafficking as released by the latest Global Slavery Index (2018), making Nigeria to rank 32 out of 167 countries with the highest number of trafficked slaves.

The Executive Secretary expressed worries over a statistics by the Italian authorities, revealing a high number of Nigerian women working in prostitution in the streets of Italy, saying that the trend was no longer acceptable and therefore required urgent and collaborative efforts of all the frontline agencies to change the ugly records.

He said that the NHRC, NAPTIP and the Police were already collaborating to holistically tackle Sexual and Gender’Based Violence (SGBV), human trafficking and other related offences, which synergy he noted was gradually yielding fruitful results.

Ojukwu advocated the domestication of all relevant regional and international treaties and protocols to adequately address the increasing cases of human trafficking in the country, which had brought untold hardships to the survivors and families of victims.

He urged victims and survivors and their families to continue to reject the illicit trade and encouraged Nigerians not to stigmatize victims but rather support them to contribute to national development and protection of human rights.

We hope to pass PIGB before end of June – Gbajabiamila