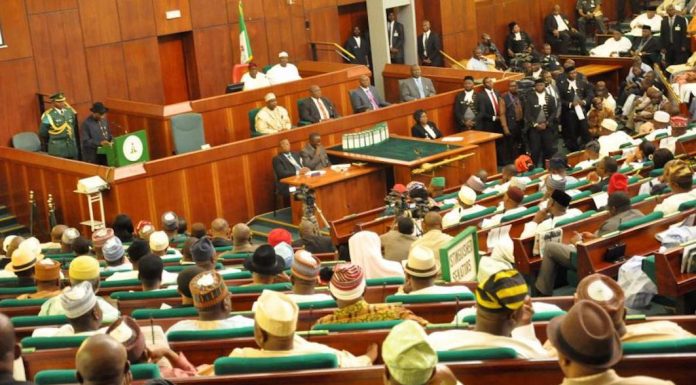 When it was announced that the presidency had passed CAMA into law, a particular PDF document was being shared on social media about how this law would aid the ease of doing business in Nigeria. To my greatest surprise, after reading through the Law, it is clear that religious bodies and charity organisations that have been giving succour to the oppressed people of Nigeria (who are denied basic amenities by the huge corruption in public service) will now be strictly regulated by the whims and caprices of the Registrar General of Corporate Affairs Commission and the Supervising Minister.

Prof. Chidi Odinkalu had raised a red flag on similar provisions two years ago. It is now clear that this is a tactical manoeuvre to entrench the NGO Regulation Bill through the backdoor.

These provisions are pushing the nation into a dangerous terrain in a country with palpable religious tension regarding the licensing of religious organisation’s. . This is a country where the tax collected are not accounted for and inquiries via the Freedom of Information Bill are usually frustrated. There are various empirical evidence to show that lives have been touched by NGOs, but there is no evidence of the utilisation of collected revenues in the lives of average Nigerians.

The freedom of association as guaranteed by the constitution is sacred and should not be tampered with in a nation like Nigeria. NGOs and religious organisations are major sources of hope for an oppressed people. The UK Charity Commission represents a responsible government that has demonstrated integrity in the implementation of its budget and provision of basic amenities to its people. The idea of copying the jurisprudence behind the regulation of NGOs from other climes and pasting same on the CAMA 2020 is counter-productive- and our legislators need to rise above copying and be creative and bespoke in the formulation of policies. We need to focus on the utilisation of revenue collected by government to better the lives of the people.

Court orders forfeiture of property in Lekki, over N200m and luxury...