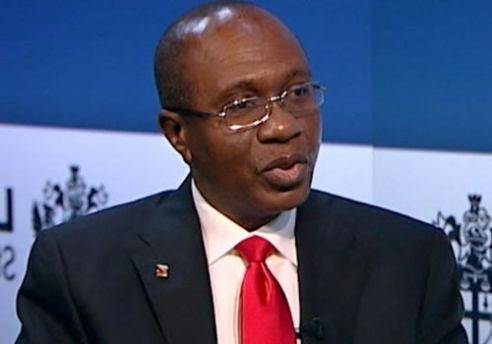 The Central Bank of Nigeria has reacted to news that it has devalued the Naira by as much as 15 percent, moving it from the official price of N307 to N360 and also adjusting the import and export window price from N360 to N380.

In a tweet on Saturday night, the bank deployed semantic obfuscation to describe its action, quoting Governor Godwin Emefiele as saying the devaluation “is an adjustment of price”.

The bank had taken commercial banks by surprise on Friday when it sold dollars at N360, instead of N307.

Later same day, the bank reflected its ‘new adjusted price’ on its website.

As at Friday, oil sold for $27.50 per barrel as against the budget benchmark of $57. Nigeria’s Foreign Reserve has also gone southwards to $35.9 billion.