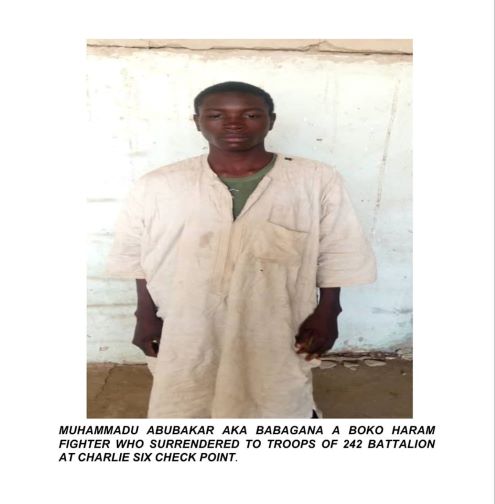 According to military source, preliminary interrogation revealed that the 19-year old repentant terrorist joined the evil group about a year ago at Shaharam and participated in the attack on Tumbun Shaje.

The source said Babagana called on his erstwhile colleagues who are in a state of hopelessness in the forests to surrender to the troops of the Nigerian Army before it is too late.

Kabudumi confessed to joining the Boko Haram sect in 2015 but denied participating in any of the sects’ operations. 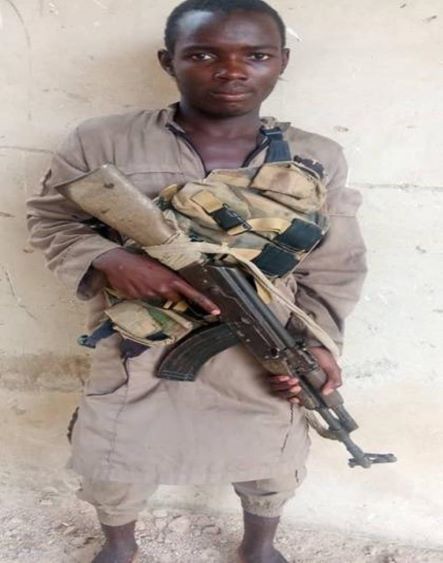 Kabudumi said he has participated in activities at Boko Haram criminals camps at Abadam, Malam Fatori and Duguri under the leadership of Muhammadu Lawan, a notorious Boko Haram Commander.

LEGALITY OR OTHERWISE OF THE DIRECTIVE TO PROSECUTE VIOLATORS OF TWITTER...