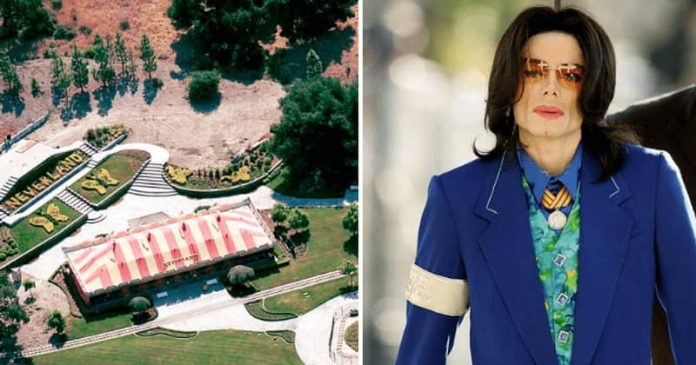 The 2,700-acre property in Los Olivos, near Santa Barbara, was bought by Ronald Burkle, a billionaire businessman specialising in the mergers and acquisitions of US supermarkets.

Burkle paid $22m (£16m) for the property, The Wall Street Journal reports, which is significantly less than previous asking prices for the ranch.

Burkle reportedly views the ranch as a “land banking opportunity”, having chosen not to open up a new branch of the private members club Soho House near an adjoining lake to the ranch.

Jackson bought the property in 1988, naming it “Neverland” after the magical kingdom in Peter Pan, about a boy who never grows up.

Jackson turned the ranch into his own private amusement park, building three railroads on the property, an electric train with 100 feet of track, and a ferris wheel. Other highlights included a pirate ship, a roller coaster, bumper cars and an arcade.

In the wake of Jackson’s death in 2009, the amusement rides and many of the animals that lived on the ranch were removed. (Independent/UK)