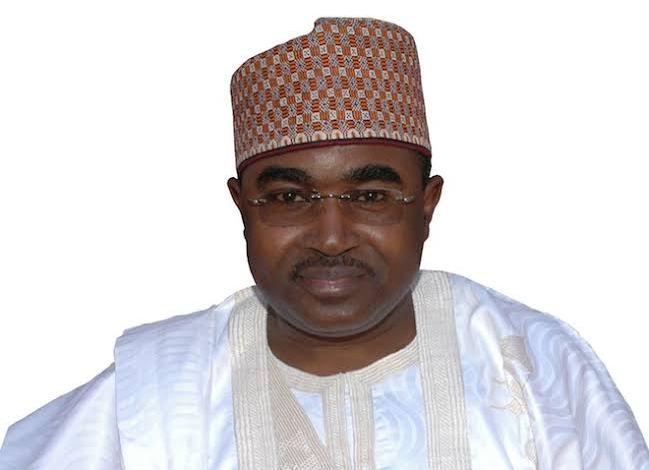 Until his appointment, Marwa was the Chair of the Presidential Committee on Elimination of Drug Abuse.

His appointment came on the heels of the expiration on January 11, 2021 of the tenure of Muhammad Mustafa Abdallah.

Marwa had served as governor of Borno State and then Lagos State under the military administrations of Generals Ibrahim Babangida and Sani Abacha.

While in Lagos, he improved the security situation in the state with the establishment of “Operation Sweep”.

His also introduced the use of tricycle as a means of transportation in Lagos, a policy that also provided jobs for many.

The tricycles were popularly known as “Keke Marwa”. That name has stuck till date and has entered the Nigerian English lexicon.

Marwa was also, at a time, Nigeria’s High Commissioner to South Africa.

Significantly, in a report submitted to President Buhari in March, as Chair of the Presidential Committee on Elimination of Drug Abuse, Marwa had called for the declaration of emergency on drug abuse

His recommendation was anchored on the high prevalence of drug abuse in Nigeria, where an estimated 10.6 million Nigerians were said to be hooked on cannabis, for example.

“It was found that whereas the global prevalence was 5.6%, in the case of Nigeria, within the ages of 15 and 64 the prevalence was almost triple at 14.4%, which actually translates to 14.3 million Nigerians. We also found that 1 in 4 drug abusers in Nigeria is a woman,” he said.

Marwa was born on September 9, 1953 in Kaduna by parents from Michika in Adamawa State.

Later, while in the army, he studied at Pittsburgh University, where he obtained a master’s degree in International Relations.

He also obtained a master’s degree in Public Administration from Harvard University.

He was commissioned as 2nd lieutenant in the Nigerian Army Reconnaissance Corps before moving to the Armoured Corp.

He held various posts in the army, including Brigade Major (23 Armoured Brigade), Aide-de-Camp (ADC) to Chief of Army Staff, Lieutenant-General Theophilus Danjuma, academic registrar of the Nigerian Defense Academy and deputy defence adviser in the Nigerian Embassy in Washington, DC.

In 1992, he became the defence adviser to the Nigerian Permanent Mission to the United Nations.

Scrap NYSC; don’t do it, stakeholders differ on proposed legislation

Sunday Igboho: All you need to know about the man unsettling...

THISDAY EDITORIAL: A GOVERNMENT IN DISARRAY

COVI9-19: A delicate balancing act between health and the economy

Nigeria can be peaceful, united if leaders value every section of...