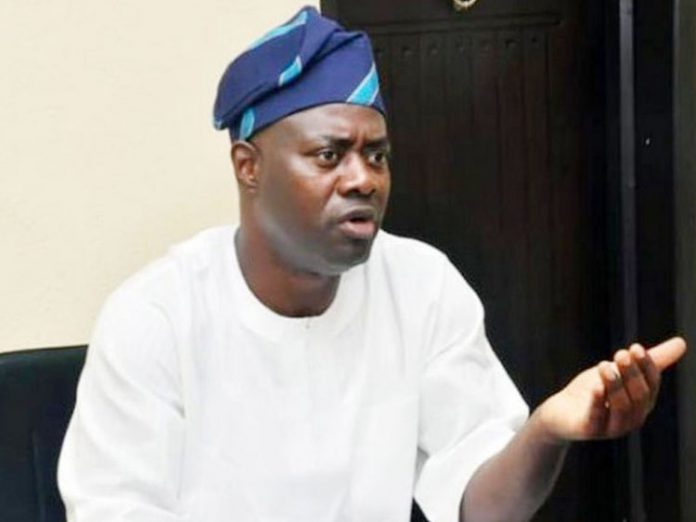 Governor Seyi Makinde of Oyo State on Wednesday disclosed that the state Government will retrieve the billions looted during the Abiola Ajimobi administration.

Makinde revealed this in a statement released through his Chief Press Secretary, Taiwo Adisa, at the commencement of the construction of the 21-km Ajia-Airport-New Ife Expressway, in Ajia town.

The 21-kilometre road project was awarded at the cost of N8.5bn.

Even though Governor Makinde did not mention the name of the former governor, he noted that the funds that were looted 96 months preceding his assumption of office would be retrieved.

Ajimobi ruled the state for eight years, which is the same as 96 months before Makinde took over.

Makinde said, “I heard somebody criticising us on the radio concerning the N100bn bond and was of the opinion that this administration wants to put the state in debt.”

“For the period of eight years they spent in the office, they were only preoccupied with how to corner N1bn monthly into their private pockets.”

“They spent 96 months in office, that means they have Oyo State’s N96bn with them. We will retrieve every fund that belongs to Oyo people for the purpose of infrastructure development.”

Makinde said his administration would reduce the infrastructure deficit in the state within a very short time.

Akeredolu to el-Rufai: Anti-open grazing law has come to stay