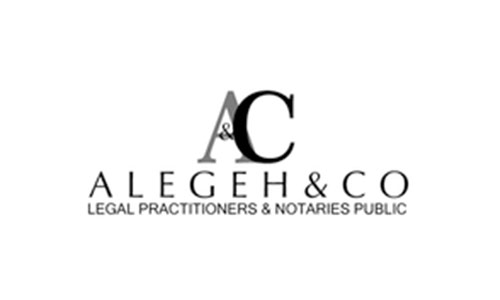 Law Firm To Air Peace Boss, Alegeh & Co has denied the money-laundering allegations leveled against their client, Allen Onyema by US Department of Justice.

Reacting to the allegations on Saturday, the firm stated that the business Mogul, Allen Onyema has a track record built on honesty and integrity and will take all necessary steps to clear his good name and hard-earned reputation.

“On behalf of Allen Onyema, hereby states that he strongly denies and will vigorously defend himself against the allegations made against him by the US Attorney in Atlanta, Georgia in relation to purchasing of Aircraft, Aircraft spares, and Aircraft maintenance.
None of the allegations involve any third party funds but relate to his funds utilized in the Airline business.

“There is no allegation that any Bank [in the United States, Nigeria or elsewhere], Company or individual suffered any financial or any loss whatsoever”.

“The allegations are unfounded and strange to him. Allen Onyema has a track record built on honesty and integrity and will take all necessary steps to clear his good name and hard-earned reputation”.

“He looks forward to an opportunity to rebut these allegations in Court.”