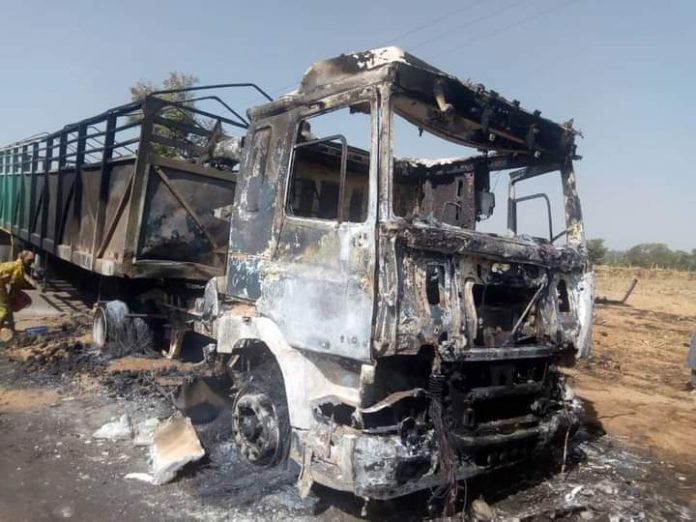 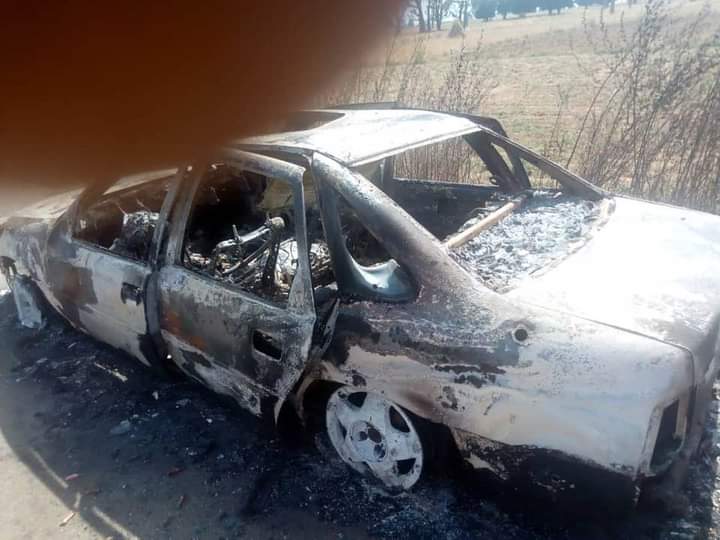 The Kaduna State Government, on Thursday, said several bandits were neutralized on the outskirts of Galadimawa in Giwa local government area of Kaduna State.

Confirming the report, the State Commissioner, Ministry of Internal Security and Home Affairs, Samuel Aruwan, said the bandits were neutralized after they attacked the weekly Galadimawa Market on Wednesday evening, where two vigilantes and five citizens lost their lives.

He said according to the security report, the bandits sneaked into the market around 4pm and opened fire on the vigilantes, in the process killing the following operatives: Yusuf Magaji Iyatawa and Dabo Bafillace.

He said a commercial trailer driver, one Alhaji Yusuf Tumburku who had just loaded 330 bags of maize belonging to a trader, Alhaji Hamza Ungwan Lalle Giwa, had his vehicle and the grains burnt to ashes.

Aruwan added that the bandits also burnt one other car.

He said the security agencies comprising the police and troops gave the armed bandits a hot pursuit while they escaped out of the general area.

Aruwan further stated that the bandits who came with about 15 motorcycles met their end in the hands of aggressive fighting air platforms which engaged them and subsequently neutralized several of them.

He said the ground troops were still carrying out clearance operations in the Galadimawa and Kidandan general areas.

Aruwan said the State Governor, Malam Nasir el-Rufai had sent condolences to the families that lost their loved ones and commended the military and police for neutralizing the bandits.

He said the Governor also charged locals in the Galadimawa and Kidandan general areas of Giwa local government to continue to volunteer useful information to the government and security agencies.