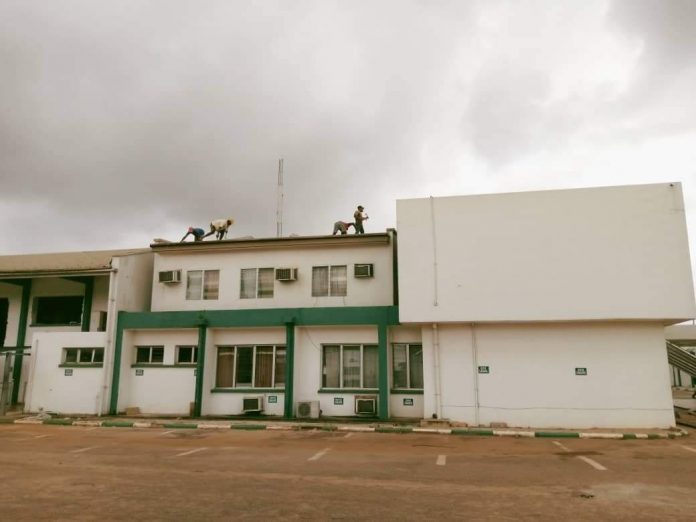 Following the reported heavy presence of security personnel at the Edo State House of Assembly on Thursday morning, the State Governor, Godwin Obaseki, ordered the removal of the roof of the House of Assembly complex for renovation. 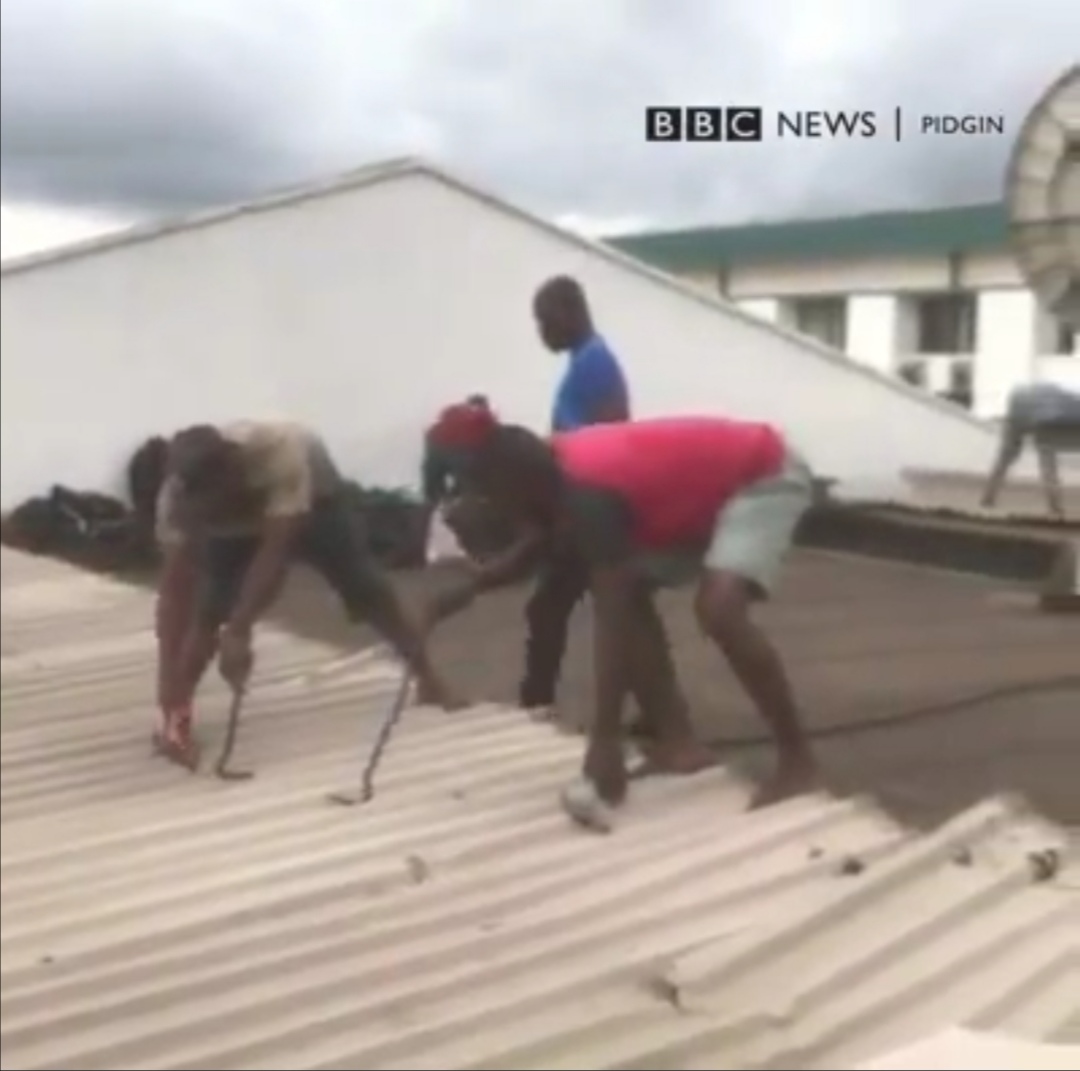 The Governor also ordered immediate heaping of sand at the front of the Edo State House of Assembly complex, following the foiled forceful takeover by security agencies. 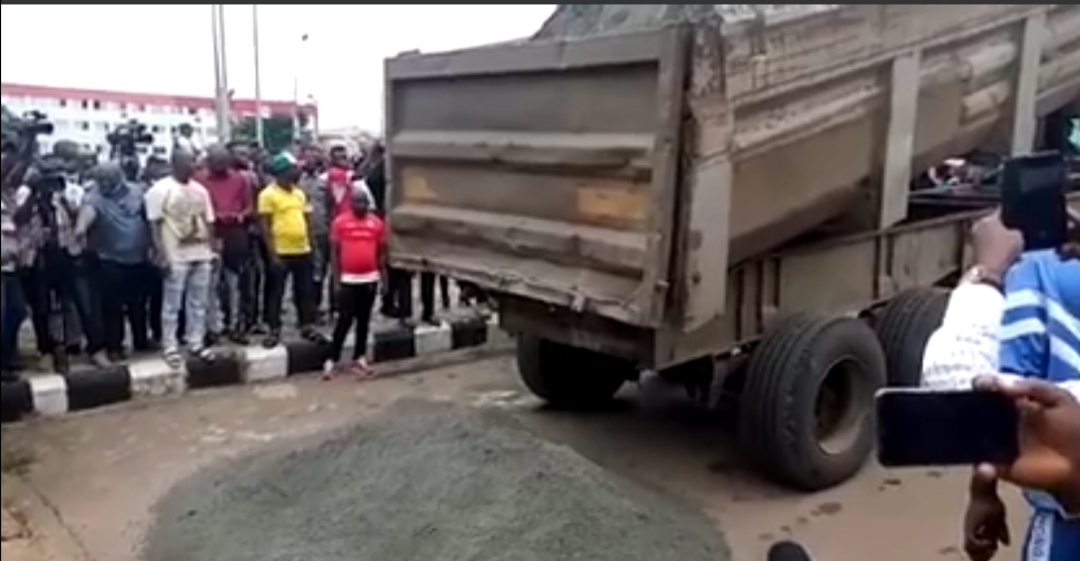 As at the time of this report trucks from the Government House were already heaping sand and other construction materials at the front of the Assembly gate. 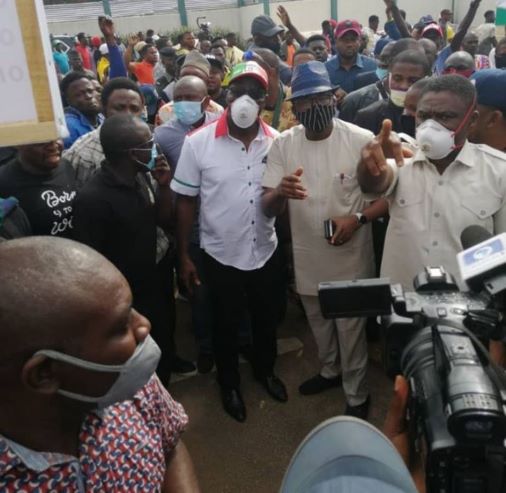 The police officers were led to the Assembly by a Deputy Commissioner of Police (Operations), Ayoola Ajala.

The security men at the Assembly include operatives attached to the Police Mobile Force and Operation Thunderstorm.

Shortly after the police were deployed at the facility, personnel of the Nigeria Security and Civil Defence Corps (NSCDC) also arrived at the complex.

Recall that Edo State lawmakers had been sitting inside the Edo State Government House for over a month, with the claim that the Assembly complex at the Ring Road was being fumigated over Coronavirus disease (COVID-19) scare.

NCS arrests passenger from Brazil with 444 wraps of suspected cocaine...

PDP settles for early national convention to negotiate Secondus out of...