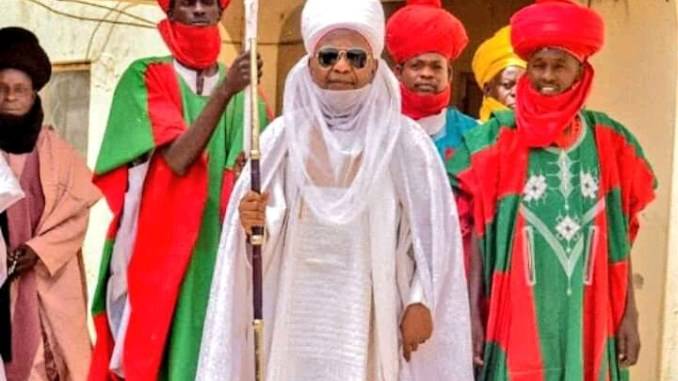 The monarch according to Blueprint sources died two days after being admitted at the Nassarawa Hospital in Kano.

So far, the nature of his ailment has not been ascertained.

The late Alhaji Tafida Abubakar Ila, was among the five first class emirs appointed to head their respective domain following the creation of the five new emirates by Governor Abdullahi Umar Ganduje, a development that had generated intense disquiet among those who were opposed to the move.

As at the time of filing this report, the remains of the late monarch was yet to be conveyed to Rano town for burial in accordance with the Islamic rites.

Views From Abroad: Nigeria is a failed state, By Robert Rotberg...

Lessons on Elections in Nigeria and West Africa – Abubakar Bukola...

US donates $6.8m to combat human trafficking in Nigeria