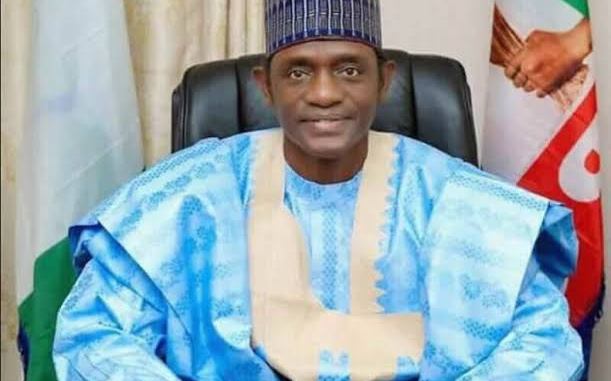 The National Executive Committee (NEC) of the All Progressives Congress (APC) rose from its virtual meeting with a resolution to dissolve the National Working Committee (NWC) under the leadership of Comrade Adams Oshiomhole.

In order to give the party a new breath and to ensure that it is not encumbered, the NEC directed the withdrawal of all court cases against the party and its actions and processes.

The coast is now very clear for Pastor Ize-Iyamu, who also today was declared by a court in Benin as a bona fide member of the APC, to be APC’s standard bearer in the September 19 governorship election.

He had emerged the party’s candidate in the primary election held on Monday, June 22, 2020.