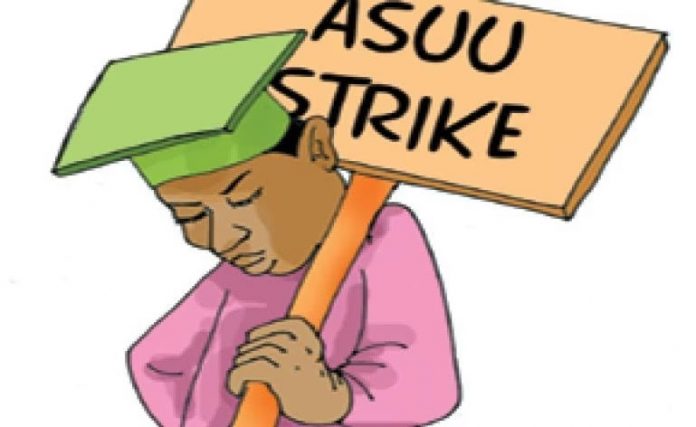 The Academic Staff Union of Universities (ASUU) has given the Federal Government a three-week ultimatum to meet its demands contained in the Memorandum of Action (MoA), signed by both parties on December 23, 2020.

Failure to comply, it said, ASUU could resort to industrial action.

The Union also set up an independent committee to probe what it described as questionable appointment of the Minister of Communications and Digital Economy, Dr Isa Ibrahim Pantami, as a Professor of Cyber Security at the Federal University of Technology Owerri.

President of ASUU, Comrade Emmanuel Osodeke, who addressed newsmen on Monday in Abuja at the end of the Union’s National Executive Council (NEC) meeting held over the weekend, listed several criteria for the position of professorship of which the minister was said to lack, and therefore not qualified for the position.

ASUU rejected Pantami’s academic position in its entirety saying, “We know something is wrong in the appointment of Isa Pantami as a Professor; it doesn’t look right.”