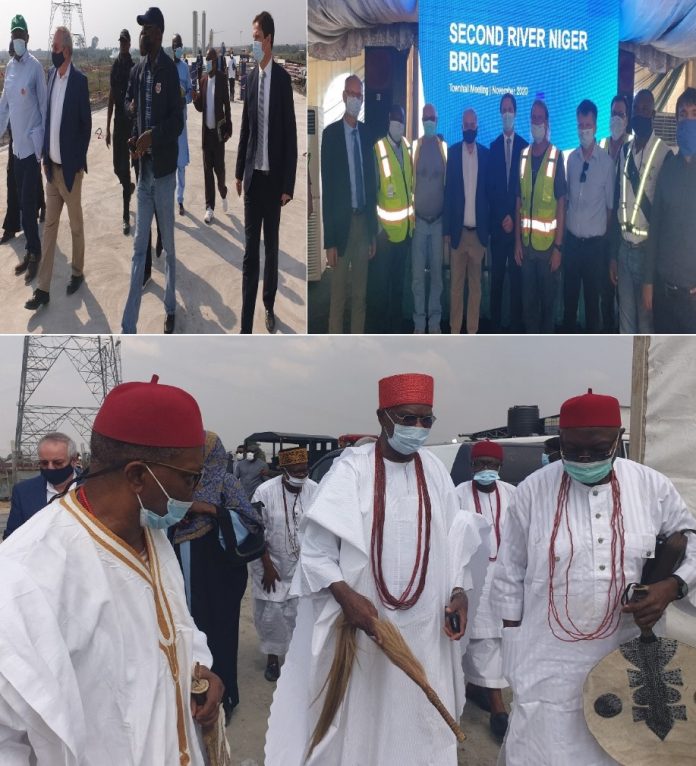 “We no longer fix price of petrol”, says PPPRA

Remarks of Ambassador Mary Beth Leonard at the Virtual Meeting with...

Nigerian youths have been badly bruised; we need their forgiveness –...