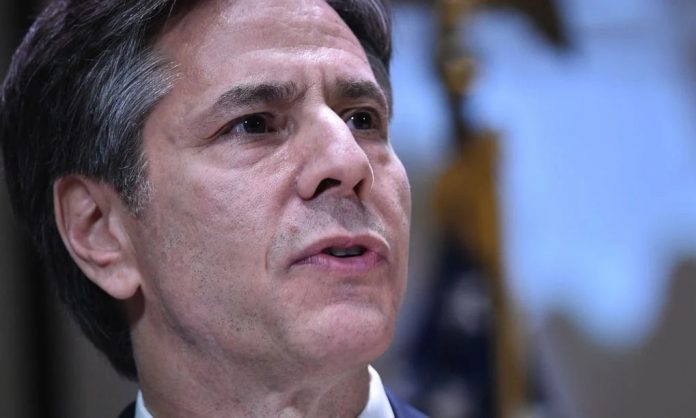 Joe Biden is expected to nominate two veteran diplomats to the top US roles on the world stage – Antony Blinken as secretary of state and Linda Thomas-Greenfield as ambassador to the UN – in a move aimed at sending a message to Americans and allies that the new administration will mark a return to competence and experience.

Several reports also said Jake Sullivan, another Democratic insider, would be the new national security adviser, reflecting Biden’s approach of choosing professionals from the foreign policy establishment in preference to business executives and politicians, who were a hallmark of the Trump administration.

Blinken was Biden’s national security adviser when Biden was vice-president, and then served as the deputy secretary of state in the last two years of the Obama administration. Sullivan was an adviser to Hillary Clinton, took part in secret talks with Iran that led up to the 2015 nuclear deal, and then succeeded Blinken as Biden’s national security adviser in the Obama White House.

Thomas-Greenfield comes from the diplomatic corps, with a career stretching back to Reagan, and rose to become assistant secretary of state for African affairs in the Obama administration.

The country’s most senior black diplomat was quickly fired by Donald Trump and his team, who distrusted diplomats, seeing them as part of an amorphous “deep state”.

She is a co-author of an article titled The Transformation of Diplomacy: How to Save the State Department in the current issue of the journal Foreign Affairs, arguing that “US diplomacy is badly broken, but it is not beyond repair. It must be reinvented for a new era.”

Morale has been at a low ebb at the state department, particularly after the current secretary of state, Mike Pompeo, failed to defend the country’s diplomats in the face of attacks from the Trump White House, particularly during the president’s impeachment.
Pompeo, a former congressman from Kansas, brought a strong political flavour to the role, and for much of his tenure appeared focused on paving the way for possible campaigns for senator or president. The new picks are former civil servants rather than politicians.

All three have the reputation of committed internationalists, in strong contrast to the Trump era which saw a bonfire of foreign treaties and agreements, and abrasive relations with traditional allies under the banner of “America First”, which Biden said during the campaign had led to “America alone”.

In a UN vote last week, the US was the solitary vote in favour of one of its own amendments to a resolution, while 153 countries votes against the call to delete a reference to the World Health Organization (WHO) from the measure. (The Guardian/UK)

Police Killed My Sister A Day Before Her NYSC Passing Out...

I will leave the White House, if…says Trump