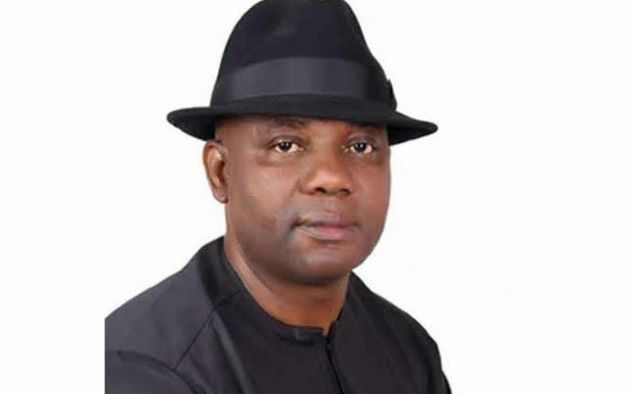 The ruling All Progressives Congress (APC) on Tuesday said incumbency factor won’t save Governor Godwin Obaseki, candidate of the Peoples Democratic Party (PDP) from defeat in the September 19 governorship election in Edo state.

Speaking in a chat with Daily Independent, Yekini Nabena, the Deputy National Publicity Secretary of the party said incumbency does not give any advantage to any politician because it is the will of the electorates that matters.

Nabena who  gave examples of governors and former President Goodluck Jonathan who lost his reelection to President Muhammadu Buhari in 2015 said the people of Edo are ready to vote massively for APC and its candidate, Pastor Osagie Ize-Iyamu  in the election.

“We are not of afraid of incumbency.  We have seen a lot of situations where incumbent governors lost their reelection”.

“We have seen an incumbent President lost his reelection in this country. So, it is no problem for us. incumbency does not matter anymore this time. It is the people that matters and I believe that the people of Edo are ready to vote enmasse for the APC” he said.

Extra borrowing: “I am worried about Senate’s rush to approve loans,”...