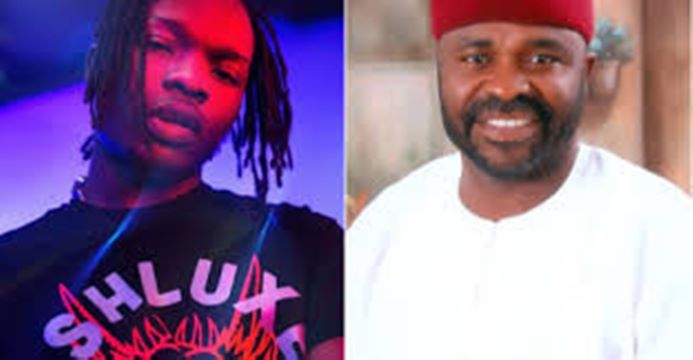 In an interview with Premium Times, the airline CEO admitted writing the apology letter addressed to the Minister of Aviation Hadi Sirika. He said he wrote the letter which has been trailed by mixed reaction out of anger.

wuajoku also condemned the indiscriminate movement of any form during the Coronavirus pandemic.

He said;  “why will anyone be moving around unnecessarily during a pandemic? moving around for musical concert at this time is ‘unnecessary movement’. i am wondering why they were not even arrested.

“I have been abused by people who said I referred to them as ‘useless people’ but I don’t care. if you see the truth, say it. although I said so in anger, that is still my position today.”

He reiterated his earlier position of mistaking Naira Marley for Minister of Works, ‘Babatunde Fashola’.

A Matter of Life and Death, By Olusegun Adeniyi

A tale of two bridges: India and China vying for influence...

Buhari formally unveils Gambari as new CoS at FEC meeting