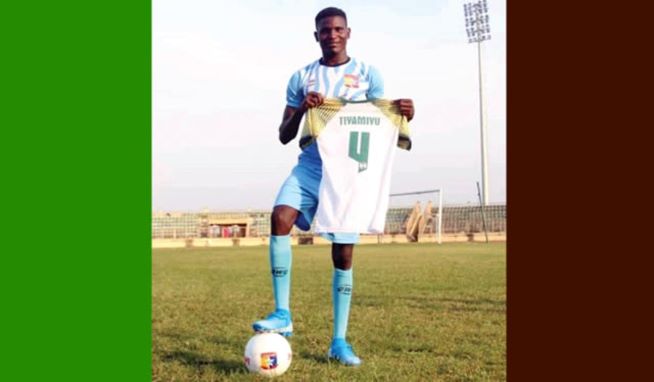 According to a statement by Force Public Relations Officer Force Headquarters, DCP Frank Mba, the IGP gave the order on Monday 24th February, 2020, while reviewing daily reports of major crime incidents across the country.

Mba said the IGP while commiserating with the family and friends of the deceased, called for calm and assured that justice would be done in the matter, reiterating that any person found culpable would be brought to book.

The National Association of Nigeria Footballers has vowed that the killers of  Tiamiyu Kazeem, will be brought to book.

In a statement signed by NANF president, Harrison Jalla, on Sunday, the footballers’ body accused the Special Anti-Robbery Squad of being notoriously known for wasting innocent lives at will.

They also called on the Inspector General of Police, Mohammed Adamu, and the Ogun State Commissioner of Police to investigate the cause of Kazeem’s death.

Miami Open: Venus Williams crashes out in first round