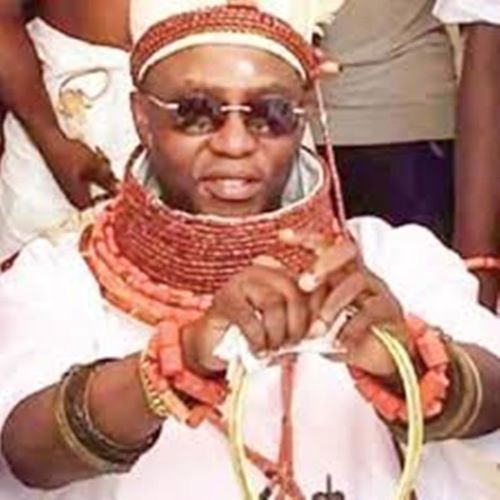 The Oba of Benin, Ewuare II, has debunked an audio news circulating on the social media that he directed that homes should not be swept for three days.

In a statement signed by Secretary, Benin Traditional Council, Frank Irabor, on the monarch’s behalf on Saturday, he described the news as “fake”.

He said that any press releases and statements from the palace of the Oba of Benin that were not signed by him should be disregarded.

Irabor urged those indulging in activities of “bringing the Benin Monarch into disrepute” to desist “for their own good”.

“The attention of Benin Traditional Council has been drawn to the fake audio news in the social media that the oba of Benin has directed that homes should not be swept for three days,” the statement said.

“Any statement purporting to be from the oba of Benin outside this context, should be disregarded.

“For all those who indulged in activities of bringing the Benin Monarch into disrepute (especially Benin people), they should be rest assured that their actions are inimical to mankind and repugnant to God and the ancestors of Benin. They should desist for their own good.”

2023: Olawepo-Hashim raises the alarm over attack by Osinbajo’s supporters

Applicant in court for alleged forgery, defamation of ex-minister Fani-Kayode

EFCC secure conviction of 20 Yahoo Boys in Abeokuta and Osogbo