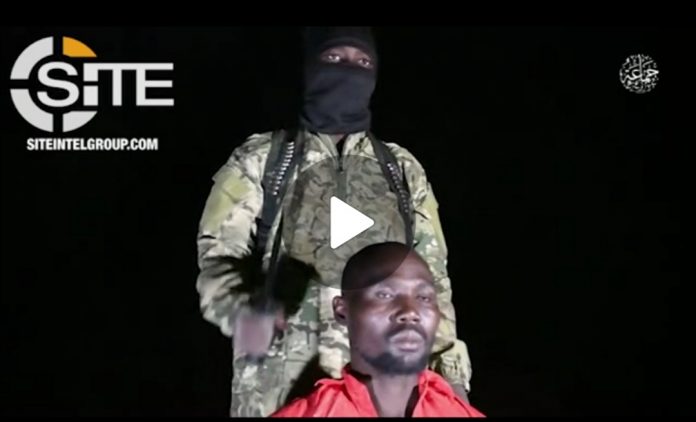 The House of Representatives has urged the Federal Government to urgently secure the release of Pastor Bulus Yukura of the EYN.

It made the call in a resolution passed in plenary on Tuesday in Abuja, as the deadline set by Boko Haram drew closer.

According to the lawmaker representing Damboa/Gwoza/Chibok Federal Constituency, Rep. Ahmadu Jaha, the insurgents had attacked Chibok in Borno State on February 24, razing houses and destroying other valuables.

He disclosed that pastor Yukura was abducted in the process by the invaders, who carted away valuables, leaving the affected communities in distress.

Moving a motion of urgent public importance, Jaha informed the House that the insurgents set a deadline of March 4 for concerned authorities to secure the release of the cleric.

He called on the House to intervene by urging the federal government to take immediate steps to secure the cleric’s release before the set date.

Jaha expressed fears that pastor Yukura’s life could be in grave danger if nothing was done to secure his freedom before March 4.

The lawmaker also appealed for the strengthening of security in the communities and the provision of relief materials to the traumatised victims of the attack.

The motion was passed in a unanimous voice vote.

Ondo 2020: US urges stakeholders to work towards free, fair, peaceful...