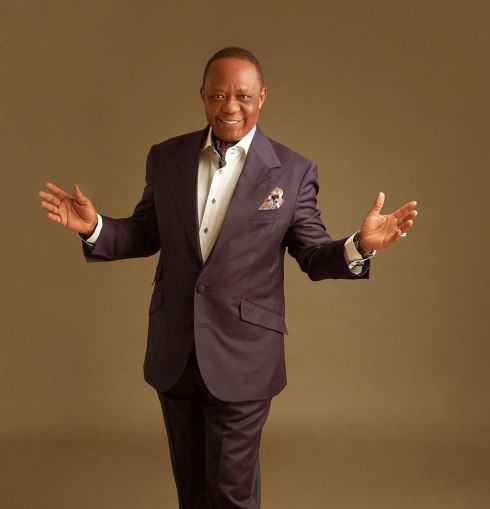 ▪︎Tells PDP’s candidate, Governor Obaseki, to leave him alone
Ahead of the scheduled September 19, 2020 Edo governorship election, Chairman of Ocean Marine Solution (OMS), Captain Idahosa Wells Okunbo, has declared his support for the Federal Government in its resolve to rescue Edo State from opposition politics and return it to the path of rapid infrastructure development and economic prosperity that the alignment only with the All Progressives Congress (APC)-led Federal Government under President Muhammadu Buhari guarantees.
The business mogul, fondly referred to as Capt. Hosa by associates, made the declaration in a 3,923-word press statement titled: “An Open Letter to President Muhammadu Buhari and the Good People of Edo State: Please, Urge Governor Godwin Obaseki to Leave Me Alone” released in Abuja.
In the statement in which he chronicled his chubby relationship with Governor Obaseki that has now gone awry, his support for his administration and the series of direct and sponsored attacks by some agents of the state government against his person  and business interests, Capt. Hosa made it clear that he was not looking for settlement of the issues that the governor had picked with him in spite of his good intentions towards him and his administration. 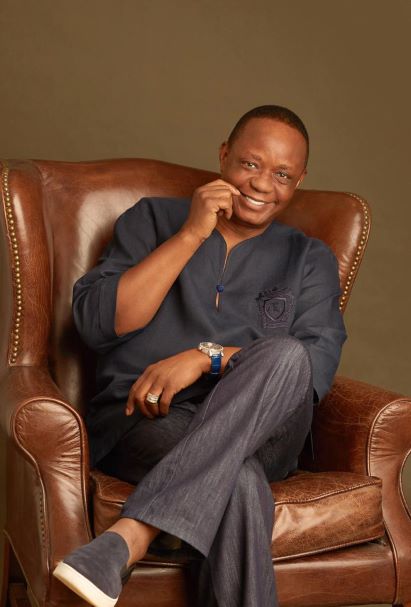 According to him, “It is significant to place on record the fact that I am NOT using this medium to seek for settlement because I have already chosen my path, to wit: to align with the Federal Government of Nigeria, in this circumstance, in order to realise the goal of developing our dear state.”
He presented the background to the detailed statement as follows:
“I have, for some time now, experienced an unprecedent dose of orchestrated bashings and campaign of calumny calculated to malign my person and cast aspersions on my hard-earned reputation. This spate of coordinated attacks, with their attendant mode of vicious execution, can best be described as the unconscionable actions by attack dogs and hirelings of desperate Edo State Government on the watch of Governor Godwin Obaseki.
“After a deep evaluation of these seamless attacks and poisonous bitterness against my person, I have come to the conclusion that, as a good-hearted Edo son, I do not deserve the embarrassing treatment. My pedigree will never, ever allow me to deliberately concoct any wrong against my State and its Governor, Mr Godwin Obaseki who, today, by the grace of God, enjoys the mandate of the good people of Edo State to preside over their affairs. 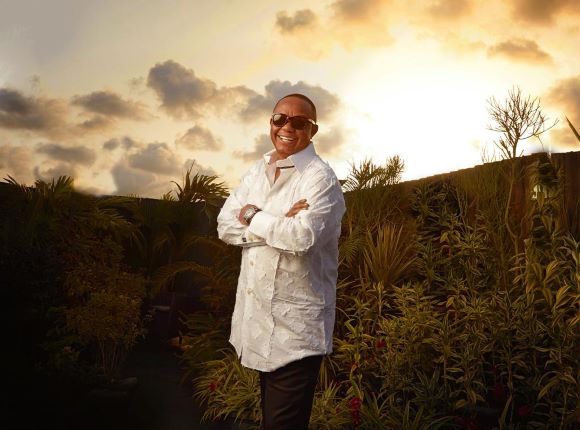 Buhari Presidency says it stands solidly behind Pantami in discharge of...

Whose penises were refrigerated, exported from Nigeria to China? Nigeria’s House...