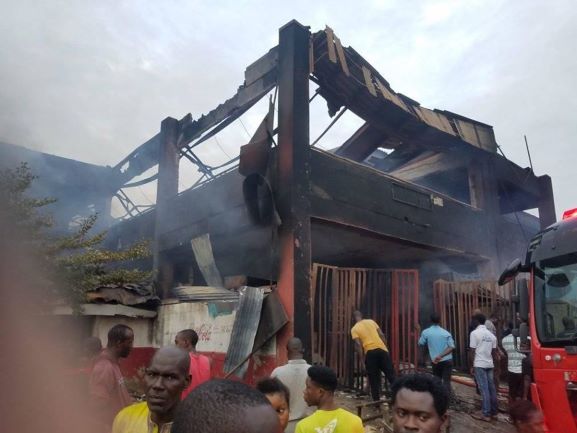 The popular historical Oba Market in Edo State, has been razed by fire.

According to some traders of the market, the fire started around 12:05 am and raged till 6am before it was put out by a team of fire fighters.

The traders also disclosed that there was no public electricity supply when the fire started.

Many of the traders were crying uncontrollably over the loss of their valuable goods, estimated to be worth hundreds of millions.

The State Government said men of fire service, security agents and other relevant personnel/agencies had been mobilized to the market to cordon the area with traffic diverted to adjoining roads and streets. 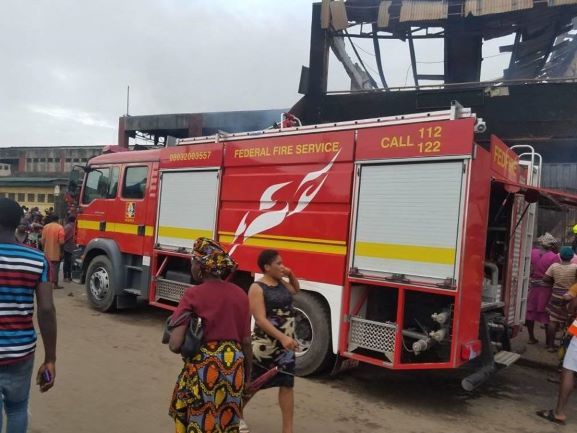 The Assistant Controller, Federal Fire Servce in Asaba, Delta state, Samson Karibo, who was in Benin with his men, on special assignment, greatly assisted to put out the fire, according to reports.

Karibo disclosed that the Chief Security Officer (CSO) to Obaseki called to inform him, shortly after the fire started, thereby making him to quickly move to the scene with his men. 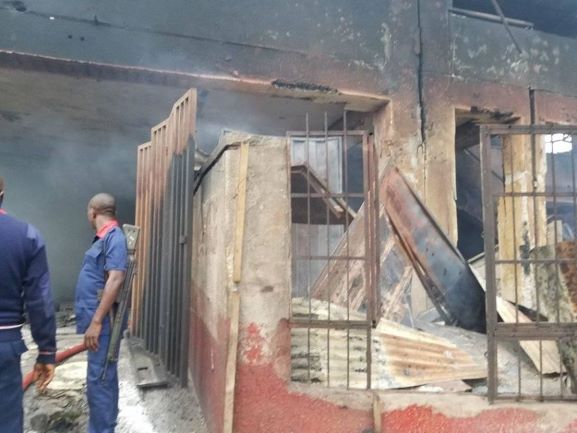 Karibo assured the people that the cause(s) inferno would be thoroughly investigated to prevent similar incident in the future.

The fallacy of herder-farmers’ crisis, By Ikechukwu Amaechi