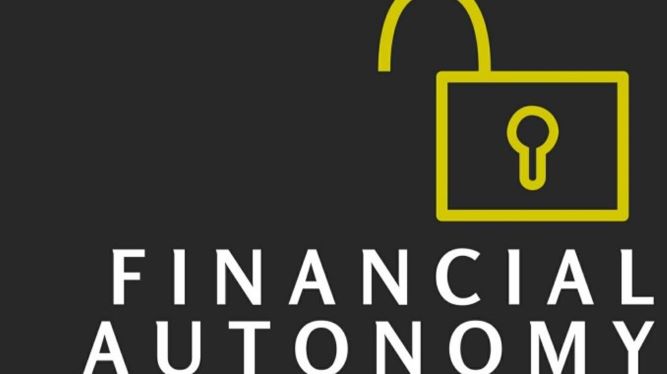 The Presidential Implementation Committee on Financial Autonomy for Judiciary and Legislature,  has urged governors to comply with the Executive Order 10.

This it said would enable effective implementation of the financial autonomy of  states’ Legislature and Judiciary as guaranteed by the Executive Order 10.

The Committee’s Secretary, Sen. Ita Enang stated this while speaking with newsmen on Sunday  in Abuja.

The Executive Order 10 of 2020 was signed by President Muhammadu Buhari for the implementation of autonomy of the two arms of government; the state legislature and the judiciary.

The Order granted financial autonomy to the 36 state Houses of Assembly and its Judiciary.

It made it mandatory that all states of the federation should include the allocations of both the legislature and the judiciary in the first-line charge of their budgets.

Enang said that the financial autonomy would  facilitate development and promote financial accountability at states level.

Enang, who is also the  Senior Special Assistant to the President on Niger Delta Affairs, said that the greatest challenge in Nigeria’s democracy  today was wastage at the state level, hence the need to address it.

He said that the Order would guarantee financial transparency in states.

According to Enang, one important feature of the financial autonomy is that all the three arms of government will prepare their budget together; they will know what the state government has and what it do not have.

“In the budgeting process, they will know how much each of the arms of government will use in settling salaries and allowances of the legislators, paying their aids, legislative staff and office maintenance, among others.

“The governors will no longer be responsible for their expenses, it will also make the house of assembly responsive.

“So, what the president did was to ensure that each state house of assembly is independent not for the purpose of attacking the governors but for the purpose of checking the executive and making  government more responsible and responsive to the yearnings of the people, and development will be faster.

“The governors will know that the judiciary is independent and same with the legislature, these arms of the government need not to get approval from the governors in order to execute their respective duties,” he added.

The secretary also said that the provision stipulated that the governors upon receipt of money due to any arm of government in the consolidated revenue fund of the state from the federation account and internally generated revenue, should remit same to the respective arms.

“But where any governor fails to remit the money due to the arms, the Accountant General of the Federation (AGF) will deduct that amount standing to the credit of that state in the federation account and remit directly to arms concerned.

“It is important to emphasise that this deduction is not the first line action, but it is only applicable when one arm of the government is oppressed.

“We are confident that none of the 36 states will in any manner deprive their state legislature or judiciary of the fund that is due to them.

“The implementation committee will be very conciliatory and respectful of the powers of each arm of government at the states level and the powers and privileges of the governors,” Enang said.

He, therefore, advised that all the arms of government at state levels should ensure  they followed the practice that had been at the federal level for proper accountability.

“The state Houses of Assembly should follow the process that goes on in the National Assembly, be as independent, inter dependent and consultative as the national assembly is with the executive,  then we will have the best democracy.”

The Presidential Implementation Committee was constituted to fashion out strategies and modalities for the implementation of financial autonomy for the state legislature and judiciary in compliance with Section 121 (3) of the 1999 Constitution, as amended.

Section 121 (3) of the 1999 Constitution states: “Any amount standing to the credit of the judiciary in the Consolidated Revenue Fund of the State shall be paid directly to the heads of the courts concerned.”

World Trade Organization: The race for DG, a case for consensus,...