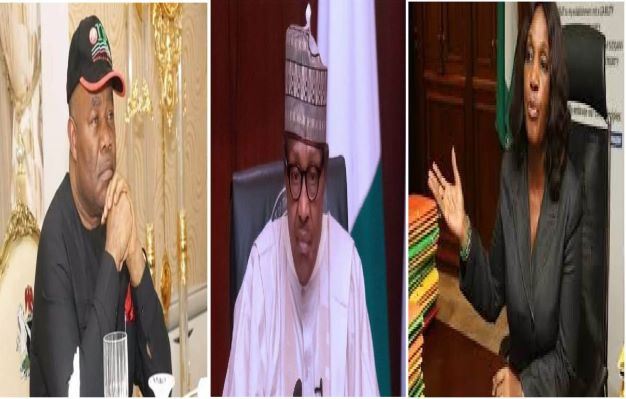 President Muhammadu Buhari has given directives for better coordination among security and investigating agencies with the National Assembly to ensure that the administration’s effort to bring sanity, transparency and accountability to the management of the large amount of resources dedicated to development of the Niger Delta sub-region is not derailed.

According to a statement by his Senior Special Assistant on Media and Publicity, Garba Shehu, the President In his reaction to the unfolding drama, which includes attacks and counter attacks between and around persons, institutions, and the Niger Delta Development Commission (NDDC), expressed his strong determination to get to the root of the problem undermining the development of the Niger Delta and its peoples in spite of enormous national resources voted year after year for the singular purpose.

Shehu further stated that the President said the auditing firms and investigative agencies working in collaboration with National Assembly Committees to resolve the challenges in the NDDC must initiate actions in a time-bound manner and duly inform the Presidency of the actions being taken.

He said the President also directed timely sharing of information and knowledge in a way to speedily assist the administration to diagnose what had gone wrong in the past and what needed to be done to make corrections in order to return the NDDC to its original mandate of making life better for people in Niger Delta.

Shehu said President Buhari administration wanted to bring about “rapid, even and sustainable development to the region.”

He said the President gave a firm assurance that his administration would put in place a transparent and accountable governance framework, not only in the NDDC but also in all other institutions of government.

2023 Presidency: South-East ready to go on their knees before other...