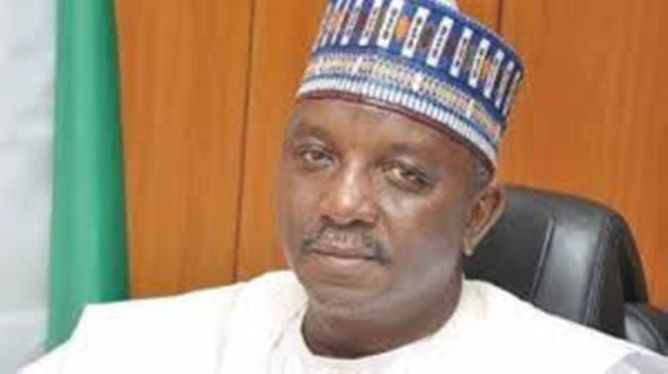 The federal government has commenced the process of restructuring the Ministry of Power, according to a spokesperson for the ministry, Egwim Perpetual.

In a statement, Perpetual quoted the  Minister of Power, Sale Mamman, to have said that the overhaul was to achieve the set goals and objectives.

Already, Mamman, according to the statement,  had inaugurated a 9-man committee for the purpose.

The minister  was said to have noted that the power sector was “in the process of undergoing long term structural market reform.”

He said with the first phase of privatization achieved, the next step was to attract more investments and improve service delivery.

The committee is tasked with establishing the modalities for restructuring of departments and units.

Didi Walson-Jack, Permanent Secretary in the ministry is the Chairman; Dafe Adesida, Director – Human Resources, will serve as Secretary.