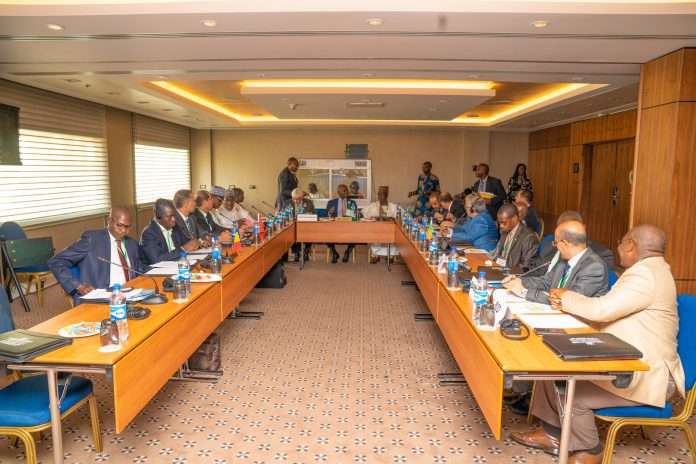 The Federal Government has made provision for special funding to the reconstruction of Trans-Saharan African highway linking Lagos with Algiers, the Algerian capital.

President Muhammadu Buhari announced this at the 70th Session of the Trans-Saharan Road Liaison Committee in Abuja saying that Nigeria would continue to support the committee to deliver the road in order to boost the continent’s economies.

The President, who was represented by the Minister of Police Affairs, Maigari Dingyadi, said, “I am aware that the committee has made concerted efforts to execute the task of building the Trans-Saharan road, which is also known as the Trans-Saharan African Highway to link Algiers with Nigeria through Lagos.

“The road will also have routes and branches that link Tunisia, Mali and Chad. That highway is a pride of the African continent. This is why Nigeria is supporting and will continue to support (the project).

The Minister of Works and Housing, Babatunde Fashola, said the reconstruction of the Algiers-Nigeria highway would boost the economies of countries.

He also said the TRLC had a Trans-African Highway Plan seeking to connect Africa from Cape Town to Tunisia, either by driving through East African border, West African border or through the Centre of Africa.

Fashola said, “A total of nine highways at different stages of construction are meant to achieve this connectivity. Three of these highways pass through the territory of Nigeria.

“They are the Lagos-Dakar highway, through Seme in Benin Republic; Lagos-Mombasa, through Yaoundè in Cameroon; and Lagos-Algiers, which is the one supported by this committee and this is the subject of our meeting.”

The minister said the road currently served 37 regions, 74 urban centres with 60 million inhabitants in six countries who were members of the committee. 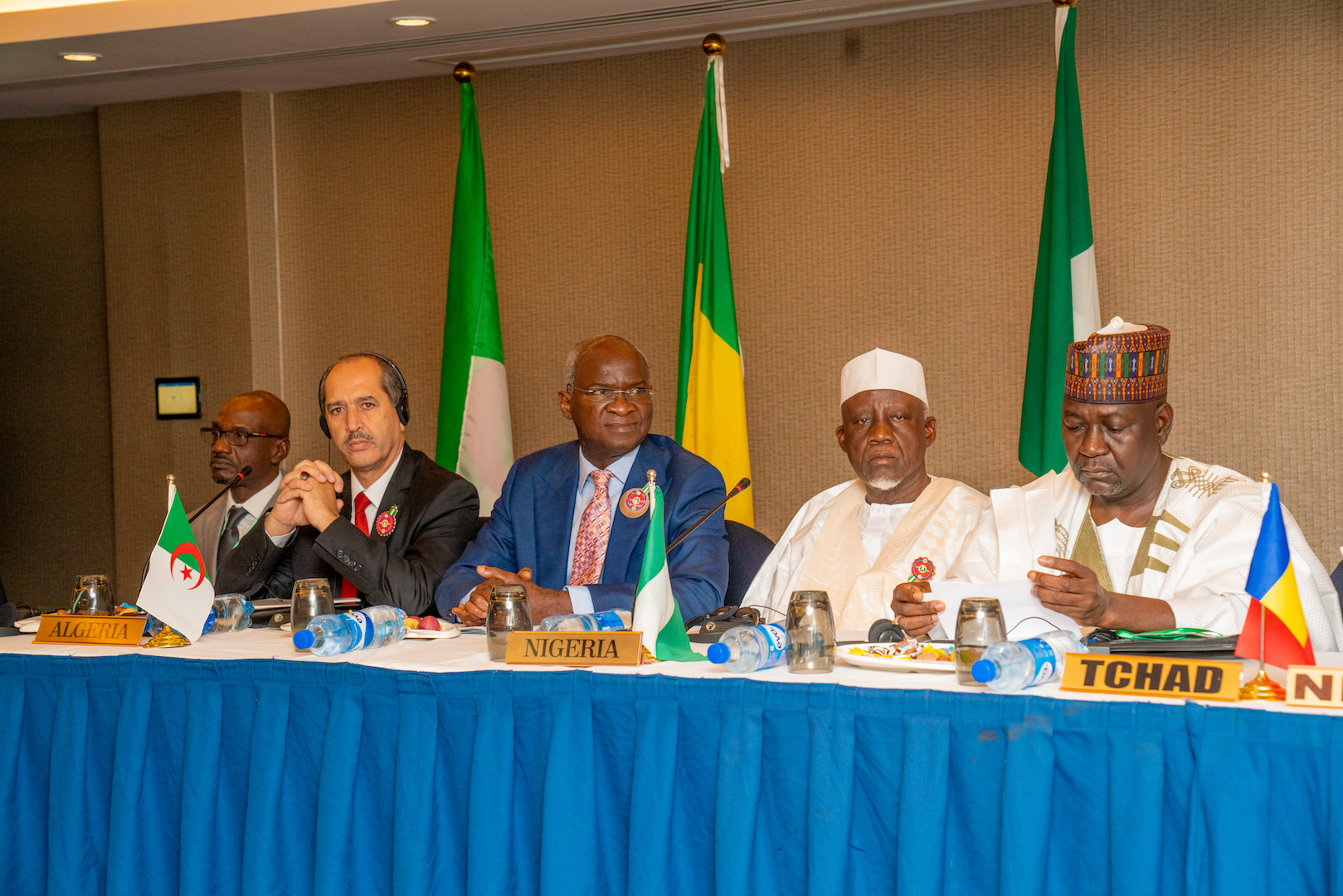 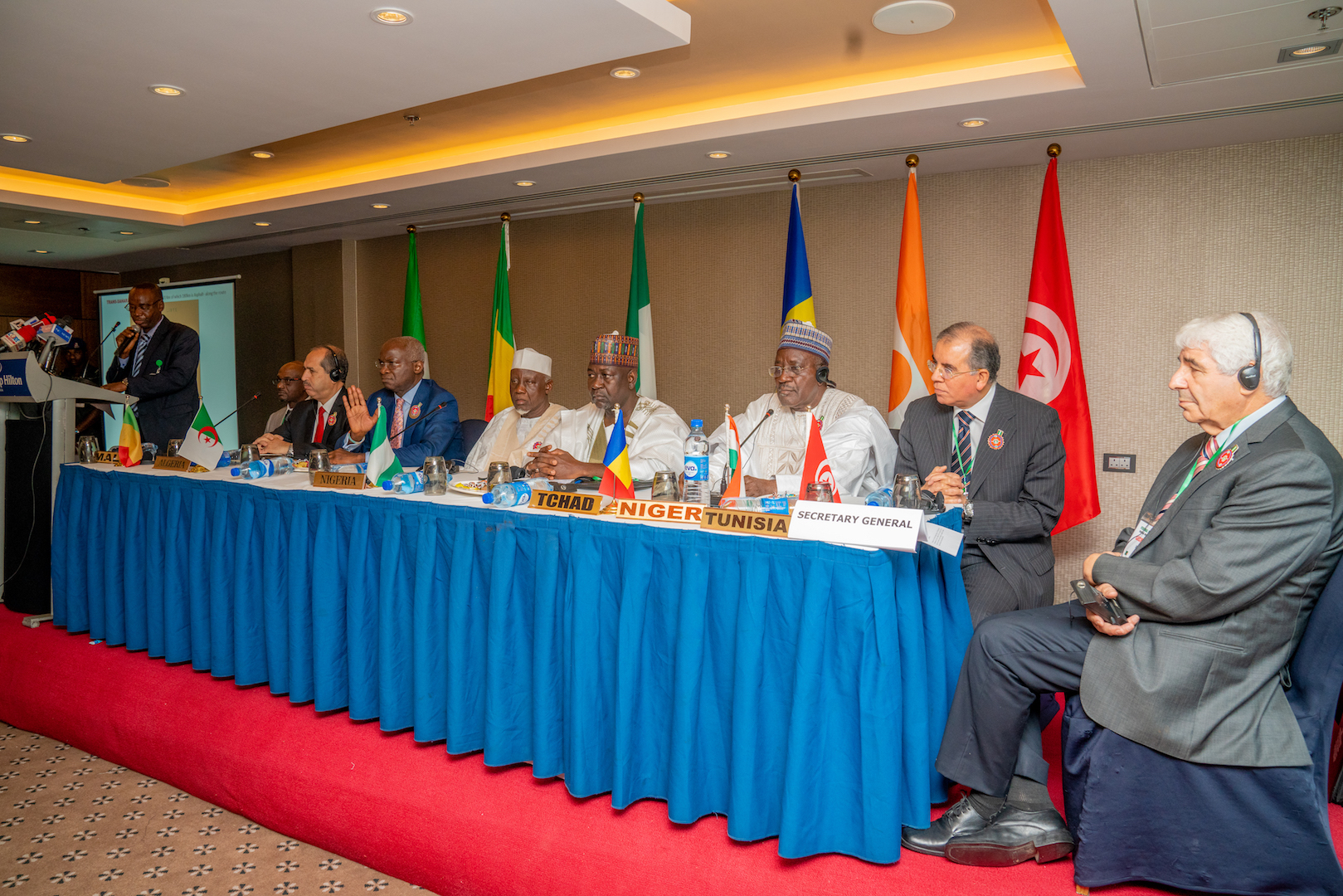 NNPC rules out increase in pump price of fuel in February