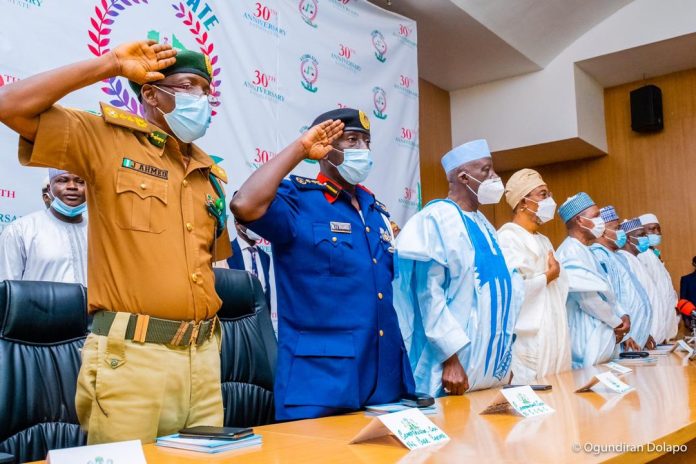 In continuation of its avowed fight against banditry, kidnappings, cattle rustling and other crimes and criminalities in the North West region, the Federal Government on Thursday held a town hall meeting where it engaged stakeholders on matters of internal security and conflict resolution in Katsina, Katsina State.

The Minister of Interior, Ogbeni Rauf Aregbesola at the meeting said that the activities of bandits in the North West had heightened in the past decade and was a major concern and challenge of governance to the Federal Government

In his speech titled “You have government’s ears”, Aregbesola said that they are in Katsina to seek cooperation with the government and good people of the State on how to bring an immediate end to the menace, so as to restore normal life, especially to the rural areas and the farming community.

“Our pledge to you here today is that we are ready and committed to this mission. As we all know, no military campaign can succeed without the cooperation and support of the people. Our mission here therefore is to meet with the Stakeholders, listen to you and work out how we can best work together to succeed in this endeavour,” Aregbesola said.

According to him, banditry has been defeated and exterminated in the past and the President Muhammadu Buhari Government by the grace of God is going to achieve this also. 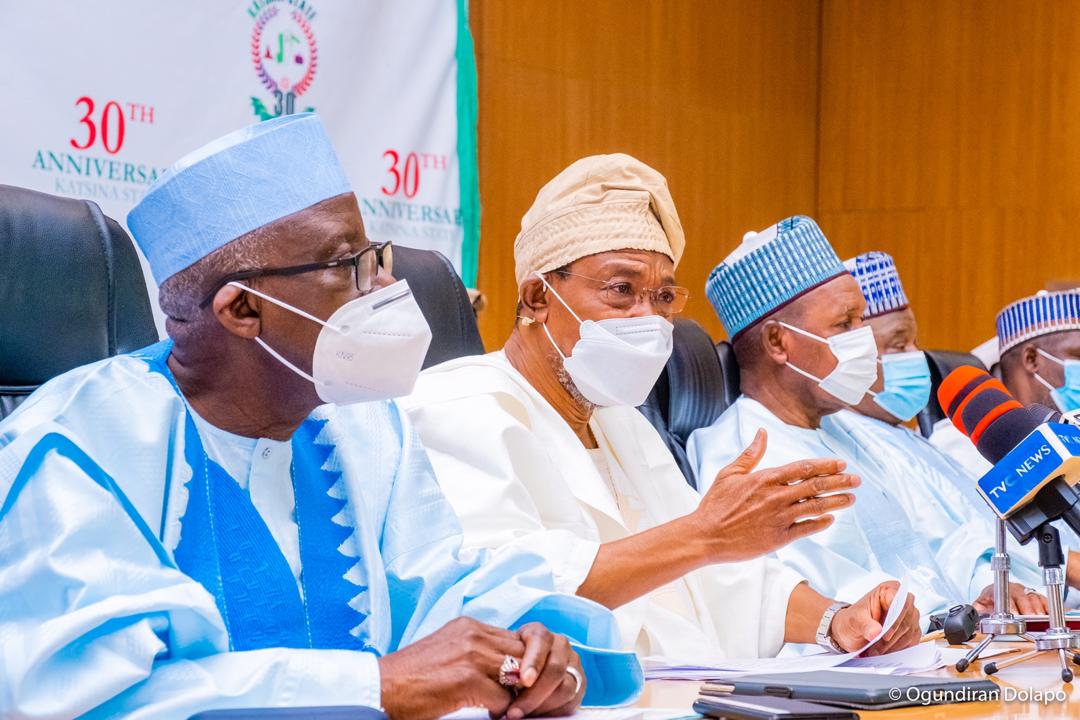 He added that the Nigerian security architecture will isolate them, cut off their links and supplies, hunt them down and, except they repent and turn from their evil ways, they will be crushed and exterminated.

The Minister who reiterated that the President and members of the Federal Executive Council (FEC) are in great pains over the wanton killings, thefts and destruction being perpetuated by these criminals, assured further that the total, brutal and ferocious might of the Federal Government will soon be brought on them.

“I am assuring you that all the total, brutal and ferocious might of the Federal Government will be brought on them. The Nigerian security machine will be unleased in its fury, the way we have never seen before. The sickening criminal acts of these evil people will be brought to an end and all citizens will have assurance of peace and safety once again,” he emphasized.

Aregbesola noted that the security services have done a yeoman’s job, going after the bandits and halting them in their tracks, he commended them for their doggedness as well as the efforts of the local vigilantes who have put their lives at great risks out of uncommon patriotism and concern for their homelands, communities and people. 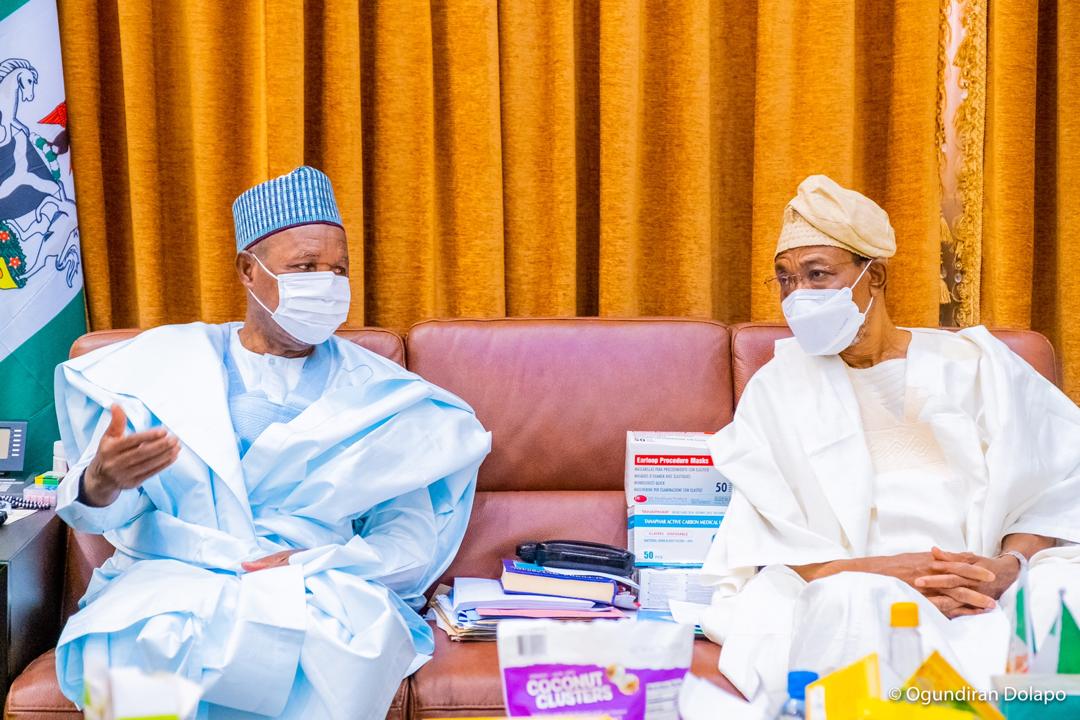 Responding, the Governor of Katsina State, Rt Honourable Aminu Bello Masari assured that the State will give total support to the Federal Government in its bid to stamp out crime and criminalities from the State.

He commended the President Muhammadu Buhari led Administration for this bold initiative, noting that it will go a long way in stamping out the menace from the country, once and for all.

Also speaking, the Minister of Police Affairs, Alh. Mohammed Dingyadi extended the Federal Government’s condolences to the families of those that lost their lives and properties and assured them that Government is determined to stem the hazard out of the country

After an exhaustive deliberation, the meeting therefore –

– requested for more of Federal Government’s presence in the State,

– engagement of local vigilantes who are closer to the people and ready to respond at a short notice,

– urged Police, Civil Defence and other security agencies to take new community based actions in order to identify all bandits,

– urged government to utilize the forests harbouring the bandits as well as deployment of more Agro Rangers personnel of the Nigeria Security & Civil Defence Corps (NSCDC) to enable people access their farms, among others.

How to bypass the FG’s #Twitterban through VPN

Presidency kicks against quit notice given to Kukah

Nigeria and Nigerians will come out of COVID-19 pandemic stronger –...