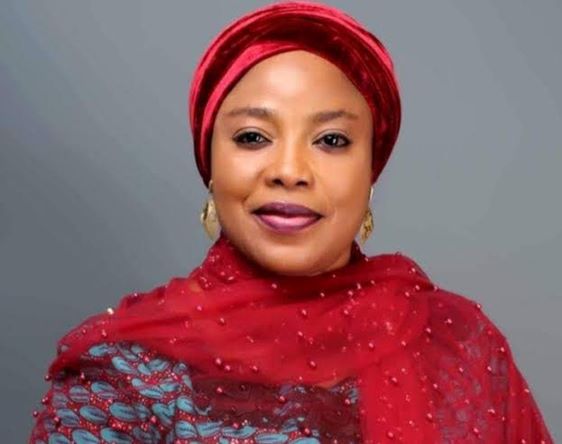 FCT Minister of State, Ramatu Aliyu, has condemned the abductions of the former Vice Chairman of Kuje Area Council and some councillors by gunmen suspected to be kidnappers.

In a statement by her Special Assistant on Media, Mr Austine Elemue, on Sunday in Abuja, the minister described the incident as unfortunate and heinous.

She regretted that the cases of abductions had become rampant, especially in Kuje area council of the territory.
Aliyu, who assured residents that the FCT administration would take drastic measures to address the menace, appealed to them to remain calm as efforts were being made to rescue the victims.

“It is regrettable and unfortunate that we are still having cases of abductions and kidnappings in the FCT.

“It is particularly saddening because this is the seat of government. We must do everything possible to put an end to these senseless killings and abductions of residents.

“I want to appeal to residents, especially those in the area councils, to remain calm as the FCT administration is working to protect lives and property.

“I also want to assure them that the security agencies are on top of the situation,” the minister stated.

The News Agency of Nigeria (NAN), recalls that gunmen suspected to be kidnappers stormed Pegi community on Sunday and abducted the former council Vice Chairman, Mohammed Baba, some councillors and political aides. (NAN)

NPA says 27 vehicles burnt, 33 others vandalised during attack on...