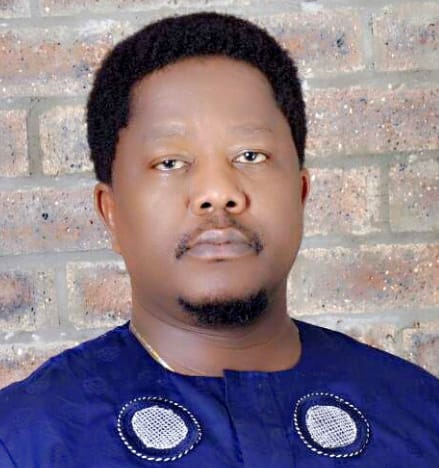 The Managing Director, Omoluabi Holdings Limited in Osun State, Dr Babatunde Faleye has rated the State governor, Mr Gboyega Oyetola high in projects’ implementation while he has also commended his outstanding performance in the execution of developmental projects.

Dr Faleye made this commendation while fielding questions from our Correspondent in his office in Abere.

According to him, “Governor Oyetola has done well since he assumed office in the area of people-oriented programmes,” saying “his efforts in turning around the fortunes of the state cannot be over emphasised.”

Dr Faleye said that the entire state had become a construction site due to ongoing rehabilitation and construction of roads all over, adding that there was no local government in the state that “has not benefited from the ongoing work.

The Managing Director, who described Governor Oyetola as a good manager of resources said, “the governor has been using the resources to develop human capacity and entire state despite the meager allocation and lean purse.

“The way he handled the COVID-19 pandemic was marvellous as he made sure the entire citizenry were duly protected in all ramifications and despite the Covid 19 issue, he did not relent in his developmental programme for the betterment of the people of the state.

“Mr Oyetola is a workaholic, amiable and God fearing governor in which I want other state governors to borrow example from him for them to achieve in their various state as well,” Dr Faleye added.

The Managing Director added further that the incumbent administration in Osun state remained passionate and committed to handling and resolving all issues affecting the welfare, infrastructural development and betterment of the entire people of urban and grassroots area.

“It is on record that Governor Oyetola’s administration in the state has never defaulted in meeting its commitment to workers under the Contributory Pension Scheme and has always prioritised the payment of workers’ salaries and emoluments in addition to improving the welfare package of workers across the board” Dr Faleye concluded.