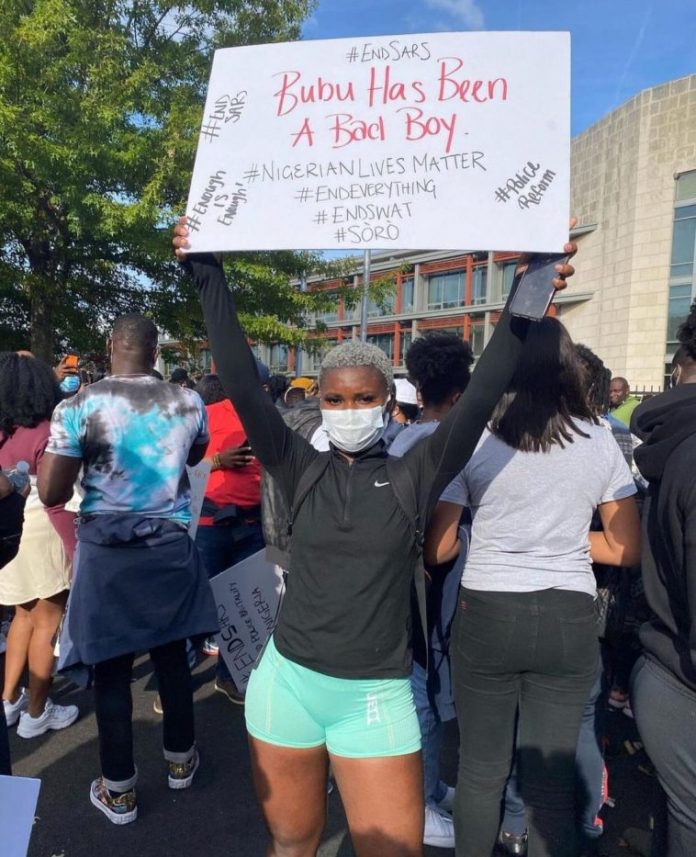 Nigerian embassies in cities around the world witnessed protests on Wednesday after the shooting of peaceful protesters in Lekki, Lagos on Tuesday evening. 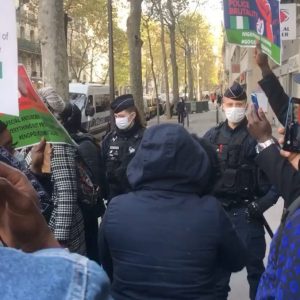 #EndSARS protesters said the Military opened fire on hundreds of people on Tuesday evening to disperse the crowd after a curfew was imposed to end spiralling protests over police brutality and deep-rooted social grievances. 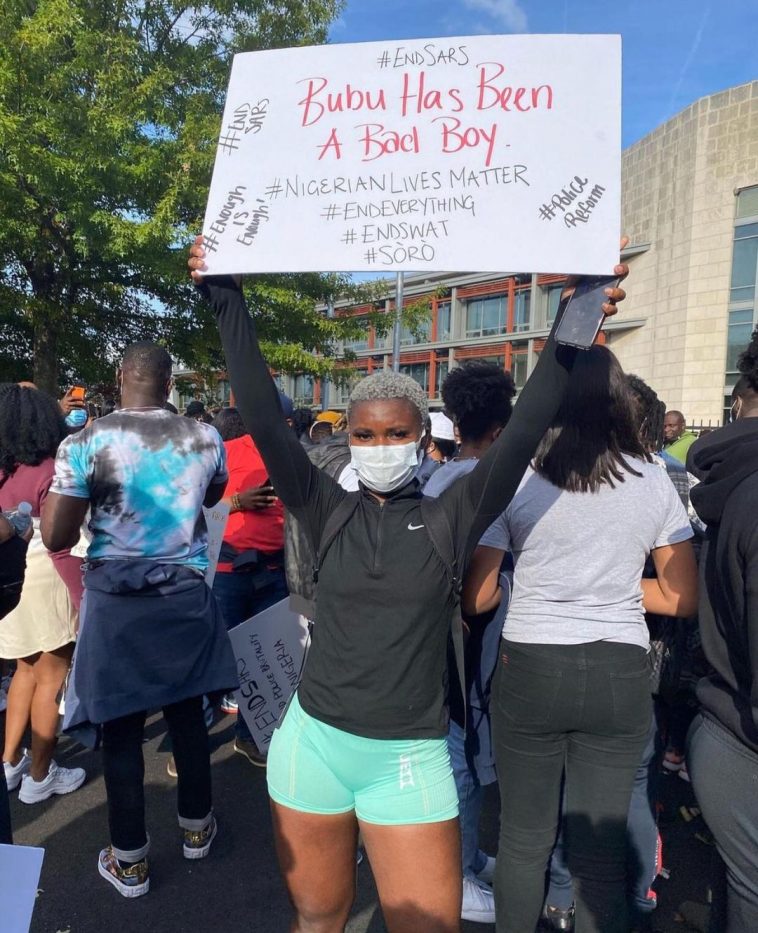 Lagos was deserted and shops were closed on Wednesday, but small-scale solidarity protests occurred in cities around the world, including Pretoria, Rome, Washington, Nairobi, Accra, New York, China, Dublin and London with thousands calling for an end to police brutality.

British Foreign Secretary Dominic Raab condemned the violence in Nigeria. “I am deeply concerned by the recent violence and continued clashes in Nigeria, and am alarmed by widespread reports of civilian deaths,” he said. 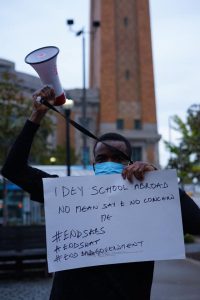 “We call for an end to violence. The Nigerian government must urgently investigate reports of brutality at the hands of the security forces and hold those responsible to account.” The European Union’s foreign policy chief Josep Borrell on Wednesday condemned the killing of protesters and called for justice.
UN human rights chief Michelle Bachelet strongly condemned the use of excessive and disproportionate force by Nigerian troops in Lagos, the country’s most populous city, with more than 14 million people. Ms Bachelet called on the Nigerian authorities to take urgent steps to deal decisively with persistent breaches by the security forces, and work harder to bring police and army personnel guilty of crimes against civilians to justice. (PSN)

Serena Williams says her marriage is “not bliss” without work

Gunmen burn down another police station in Imo state