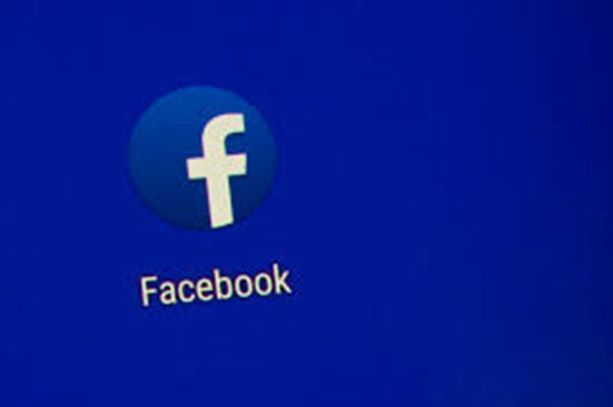 Facebook on Tuesday announced that it had selected 12 African community leaders to join its accelerator programme aimed at equipping societies with training mentorship and funding needed for growth.

The Facebook in a statement said that the accelerator programme would last six months.

It said the programme was also aimed at bringing people together and building communities.

The company said the community accelerator programme invested in leaders who were building communities around the world, offering encouragement and driving change.

It said that following the call for applications in March, 77 community leaders from around the world were chosen, with 12 selected from sub-Saharan Africa.

According to the company, selected community leaders would receive up to 30,000 dollars in funding.

It said in the first three months of the programme, the leaders would learn from experts and coaches, focusing on developing customised curriculums on growing their own communities.

“The next three months will then be focused on iterating and executing their plans, with funding and continued support from their network as well as from a dedicated programme team,” it stated.

It said the community accelerator programme would then culminate in an event with community leaders to showcase their communities and progress to external funders and partners.

“We have seen time and again the power of communities in bringing people closer together.

“We know community leaders can do extraordinary things when they have adequate support from others, tools to get the job done, funding to grow and belief in themselves’’.

Anim-Addo said the Facebook community accelerator programme would enable communities to make an even greater positive impact in the world.

She said that community leaders selected were from three Countries, Nigeria, Kenya and South Africa.