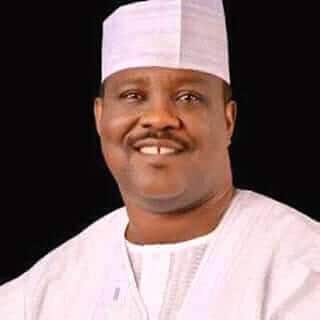 A luminous epoch in political crusading has ended with the death of former Speaker of Edo State House of Assembly, Rt. Hon. Zakawanu Garuba.

He died in Abuja, according to sources, from an undisclosed ailment.

A source, however, in a text claimed, though unconfirmed, that he had an underlying ailment complicated by COVID-19 infections.

Amid the conflicting reports about cause(s) of death, the family is expected to releasean official statement clarifying the issue.

Born on 23 August, 1965, in Akpekpe community, Auchi, in Etsako West local government area of the state, Garuba studied law at the University of Ife, Ile Ife, Osun State (now Obafemi Awolowo University), and was called to the Nigerian Bar in 1990.

He was elected to the Edo State House of Assembly in 2003, on the platform of the People’s Democratic Party (PDP).

While in the House, he served as chairman of the House committee on judiciary, human rights and legal matters.

“The judgment won’t stand” — Okorocha to appeal final forfeiture of...