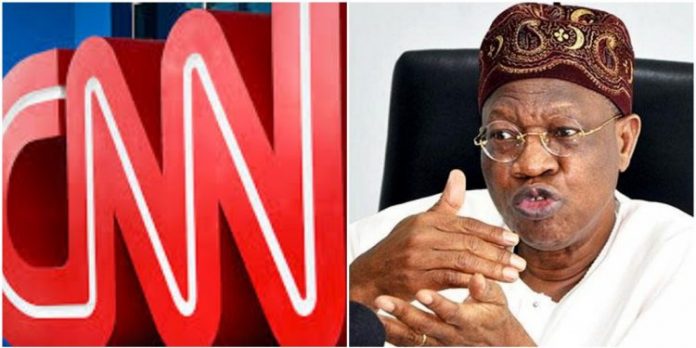 International broadcast station, the Cable News Network (CNN), prides itself as the leading purveyor of fast, accurate and reliable news reports. That’s why it crows: “This is CNN. More people get their news from CNN than any other source.”

Sunday Igboho and the threat of war, By Femi Fani-Kayode

Buhari, now is time to speak to the Fulani youths, By Fredrick Nwabufo

Nasir el-Rufai and the carnage in Southern Kaduna, By Ikechukwu Amaechi

COVID 19: ‘Social Distancing Is Not Our Culture; We Care For...