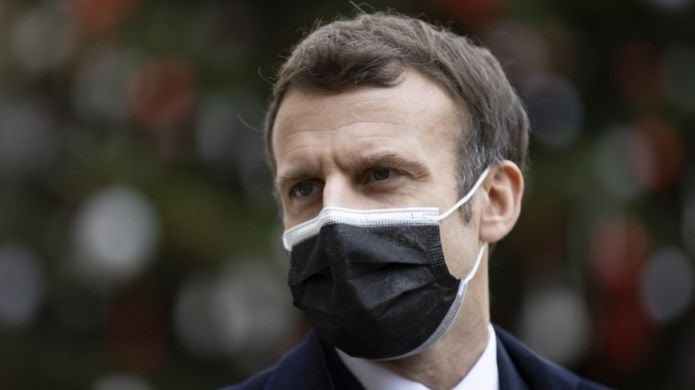 A host of European leaders are self-isolating after the French President, Emmanuel Macron, tested positive for Covid-19.Macron, 42, will self-isolate for seven days while working remotely, the Elysée Palace said in a statement.

The French president attended a number of high-profile events in recent days, including an EU summit.

Following his diagnosis several other European leaders, including the Spanish PM, said they would self-isolate.

“The President of the Republic has been diagnosed positive for Covid-19 today,” the Elysée said on Thursday morning. The diagnosis was made following a “test performed at the onset of the first symptoms”, the statement added.

The French president’s wife Brigitte Macron, who is 67, is self-isolating but has no symptoms.

It is not yet known how Mr Macron caught the virus but his office said it was identifying any recent close contacts he has had.

On Tuesday President Macron hosted French parliamentary heads and on Monday members of the intergovernmental group the OECD.

Last week he, along with almost every other EU leader, attended a summit in Brussels. (BBC)

US Jury asks Apple to pay $503m in patent case