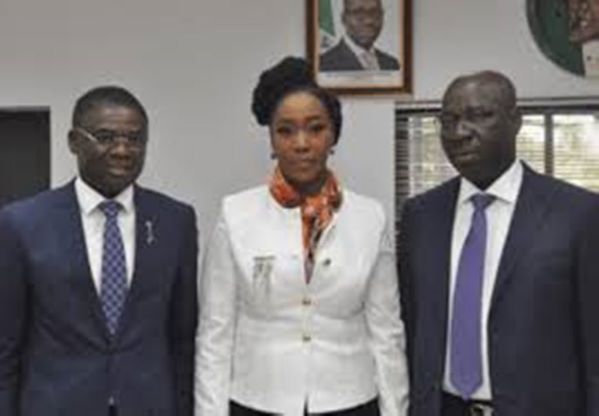 The shape and texture of the September 19 governorship election in Edo State are becoming clearer as the Commissioner of Environment and Sustainability, Dame Omoua Oni- Okpaku has resigned from the cabinet of the State Governor and standard bearer of the Peoples Democratic Party (PDP), Godwin Obaseki.

Her resignation came on the heels of the resignation, a month ago, of the Commissioner for Information and Orientation, Paul Ohonbamu.

Coming ahead of the governorship poll, the rash of resignations is seen as having negative implications for Governor Obaseki’s re-election bid.

The Chief of Staff to Governor Obaseki, Mr Taiwo Akerele, had in April 2020 resigned his appointment, citing personal reasons.

In the last few weeks since Obaseki defected to the PDP, many Special Advisers, Senior Special Assistants and Special Assistants have resigned their appointments, developments that portend ill omen for the administration and the governor’s re-election bid.

Federal Ministry of Finance fire incident: No cause for alarm- says...

2023: Igbos and the Politics of Moral Consequence, By Chidi Amuta

Dunamis Church: “We did not arrest ‘Buhari–Must-Go’ activists”