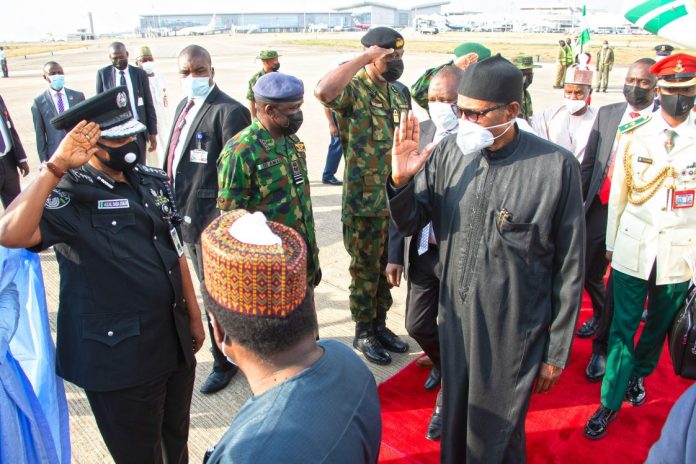 President Muhammadu Buhari has arrived in the country via the Nnamdi Azikiwe international airport from the United Kingdom.

The president had gone to the UK on medical vacation for two weeks.

Before his departure, the presidency had explained that Buhari’s travel to the UK was not on an emergency case and that the Nigerian leader was not sick, dousing comments from critics who raised the alarm that the 78-year-old was not feeling well.

The president’s departure was also widely criticised by the opposition Peoples Democratic Party (PDP), which described the move as an indictment of his government. 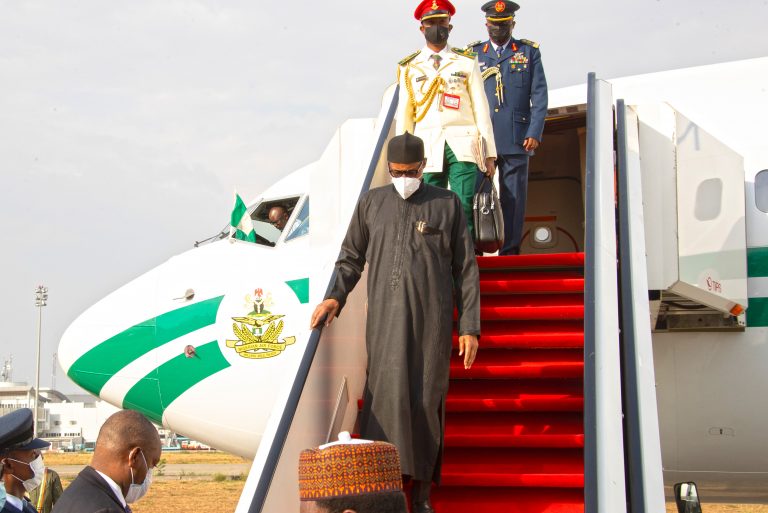 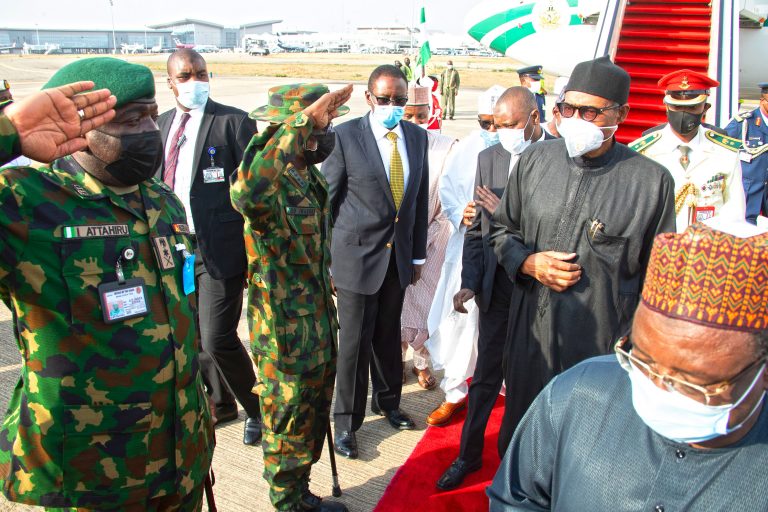 Breaking: U.S. resumes use of Johnson & Johnson’s Covid-19 vaccine despite...