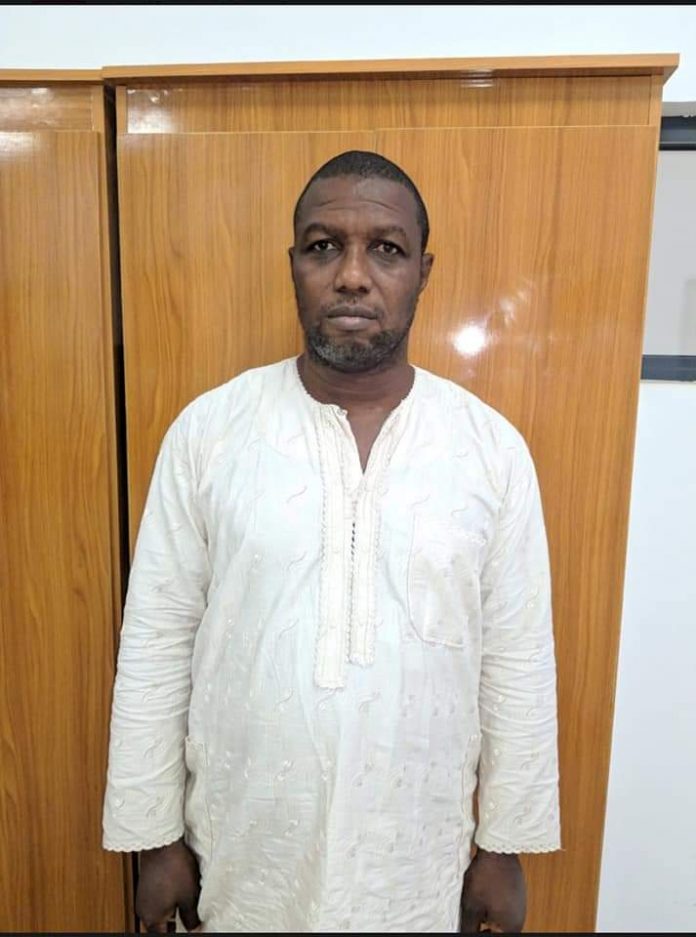 One Abayomi Kamaldeen Alaka (a.k.a Awise), suspected to be a leader of a deadly syndicate specialised in using juju to scam his victims has been arrested.

The syndicate allegedly operates from a shrine at Ashipa Town, near Abeokuta Ogun State. 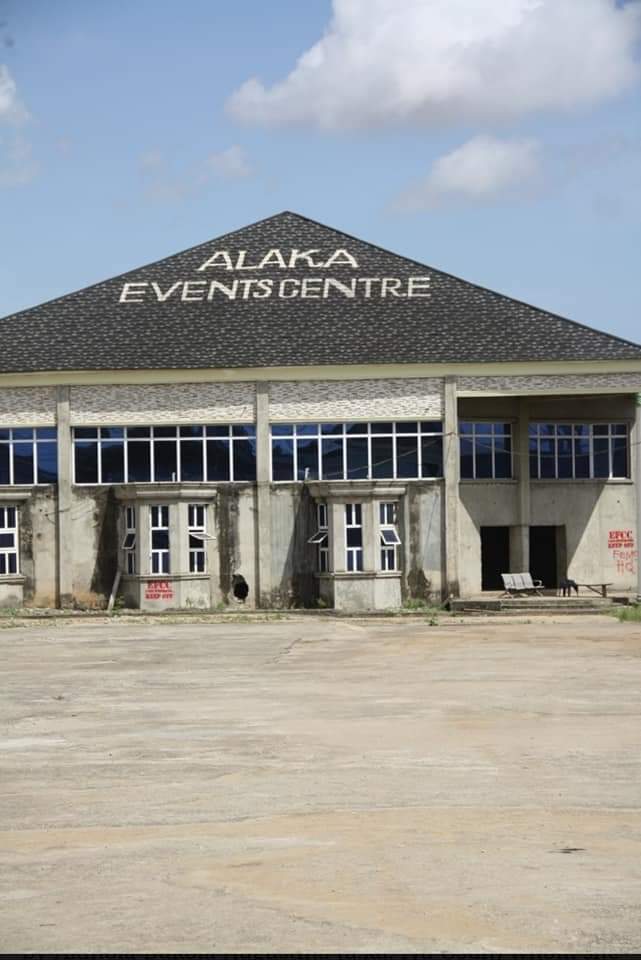 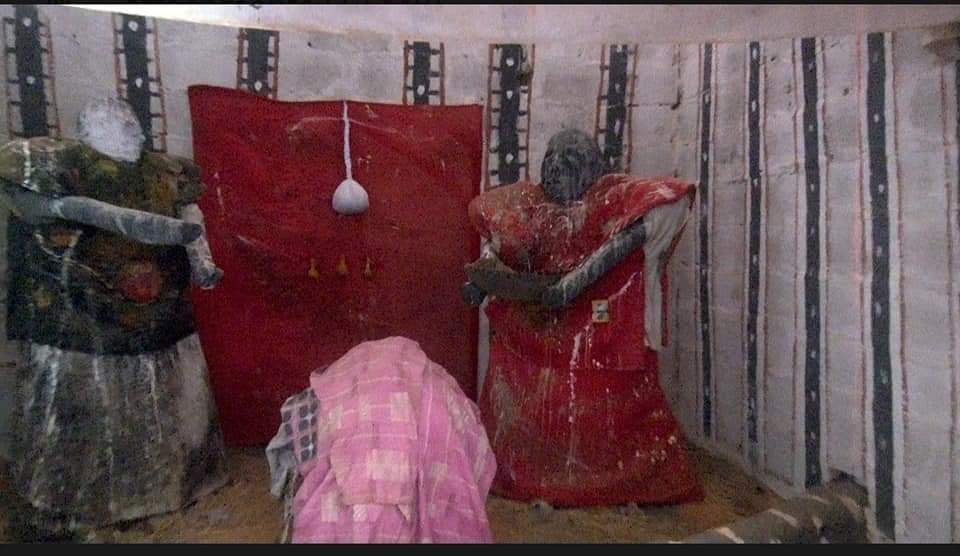 His arrest was made possible by the Economic and Financial Crimes Commission (EFCC).

Awise’s arrest followed a petition by a victim, Bright Juliet who lost N250m to the syndicate after she was tricked to provide money for sacrifices and invocations to heal her of an ailment.

She was introduced to Alaka by Akinola Bukola Augustina (a.ka. Iya Osun) whom she met on Facebook in the course of her search for solutions to her health challenge. What drew her to Augustina was the latter’s post under the name, Osunbukola Olamitutu Spriritual Healing Centre.

Once she contacted Augustina, the latter promised to heal her only if she pays N16million. The victim paid the money through an Access Bank account belonging to Mohammed Sani, who later turned out to be a Bureau De Change Operator.

CAN commends FG on SARS’ dissolution

Zulum condoles with ex-Governor Sheriff on his father’s demise