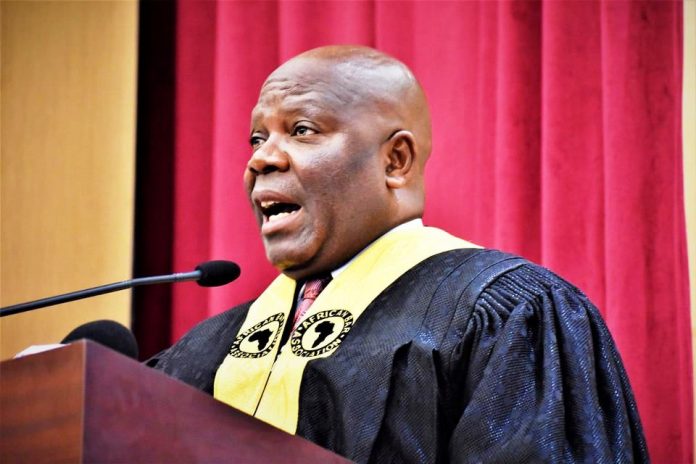 In a statement issued in Lagos, Uwaifo said he was disappointed at the actions of the Federal Government of Nigeria.

The statement reads in part: “The African Bar Association is deeply saddened by the actions of the Nigerian Government in drafting Soldiers to forcefully suppress the ongoing #ENDSARS protest in the Country.

“This devilish action which has resulted in the killings and maiming of unarmed peaceful protesters in Lagos is not only a violation of international Law but constitutes criminal acts for which those responsible will be held accountable in due course.

“The African Bar Association is totally disappointed in the in the Government of Nigeria who instead of wholly addressing the germaine issues raised by the protesting youths chose to adopt Gestapo tactics infiltrating the ranks of peaceful protesters with hired mercenaries and thugs who attacked the protesters in order to create a scene of chaos.”

He said that AfBA would file a complaint against the Nigerian Government at the relevant international bodies.

According yo him  ”The African Bar Association will immediately file formal complaint before the appropriate International bodies to open inquiry into the irresponsible behavior of the Nigerian Government masquerading as democracy.” (With reports from Crossfire)

I was charmed, dispossessed of rifles – Police Inspector denies supplying arms to criminals

We will continue to push until Boko Haram is completely annihilated,...

OPINION: The trials of Brother Osinbajo, By Festus Adedayo