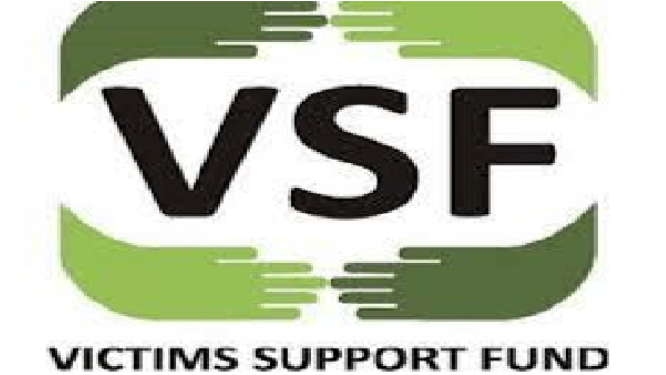 By Bode Olushegun
Victims Support Fund (VSF) has donated drugs and medical consumables to Yobe State Government as part of its support for the ongoing battle against COVID-19.
The supplies were donated to the state government at the weekend through the Yobe State Emergency Management Agency (YOSEMA).
The Executive Secretary of Yobe State Emergency Man­agement Agency (YOSEMA), Dr Muhammad Goje, who received the goods on behalf of the state government subsequently present­ed them to the Commissioner for Health, Dr. Mu­hammad Lawan Gana.
Gana, who thanked the Victims Support Fund for supporting Yobe at this trying period when the state is in dire need of such items, handed over the commodities to the Logistics and Supply Pil­lar of the State Rapid Response Team headed by the Executive Secretary of Yobe State Drugs and Medical Consumables Management Agency, Pharma­cist Abdul’aziz Garba Muham­mad who officially received the items donated on behalf of YODMA.
Please follow and like us:

The unfairness of remanding accused persons on ex parte orders, By...