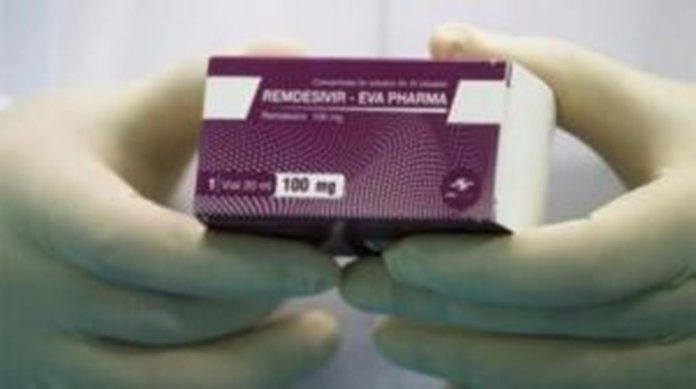 With its law strongly behind it, the United States has bought almost all the global supply of Remdesivir.

Remdesivir, an antiviral drug previously used against Ebola, has been found to cut recovery time of COVID-19, but its effect on helping the rate of survival has yet to be established.

The drug, produced by American Pharmaceutical company, Gilead, has been bought in massive quantities by the American government, according to the US Department of Health.

Gilead three months’ production stock of Remdesivir has been bought by the American government, who is set to use it in hospitals.

“President Trump has struck an amazing deal to ensure Americans have access to the first authorised therapeutic for COVID-19,” Department of Health and Human Services Secretary Alex Azar said in a statement.

Gilead last month obtained licence to operate outside America but it has not finalised operations yet.

The company is also being held by a part of the US Law which states that export of drugs can be banned if there is a public health problem on ground, and the drug will be of importance.

Criticisms have however been many, with experts expressing fears on future drugs and vaccines production and the high handed approach of the American government.

Americans have also complained bitterly about the cost of treatment using Remdesivir. It currently stands at $2400, with citizens saying the development of the drug was done with taxpayers money and shouldn’t be as expensive as it is.