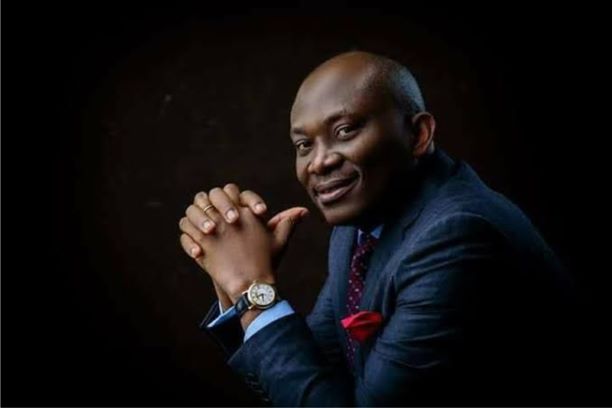 ……….as family members, 11 domestic Staff test negative
Amidst COVID-19 scare in the House House of Representatives, the Minority Leader of the House, Hon. Ndudi Elumelu {PDP- Delta State) on Wednesday made  Public the results of the test conducted on him, household and domestic Staff for the deadly virus in which all tested negative
According to a statement made  available to news men in Abuja which was personally signed by the law maker, the test was conducted oh him, family members and other 11 domestic Staff on 3rd July, this year and the results came out negative
Hon Elumelu while expressing delight on the outcome of the test encourage his Coallegue law makers to do same without further delay.
The statement reads, ” I, Hon ndudi Elumelu Minority Leader House of Representatives, did another Covid-19 test on Friday 3rd of July with his family and his other 11 domestic staffs and am happy to announce that the results came out negative
” I urge  my Honourable  Colleagues to same immediately in our own interest”.
Recall that the House on Tuesday adjourned plenary session till next week and few hours later a section of the Media came out with a report that about 50 members of the Green Chamber have been infected with the deadly coronvirus pendemic which prompted the sudden adjournment
However, the House Spokesperson , Hon Benjamin Kalu refuted the report, describing it as “fake news” and urged the members of the Public to ingore the report.
Please follow and like us:

Buhari will present 2020 Budget to NASS joint sitting on Oct....