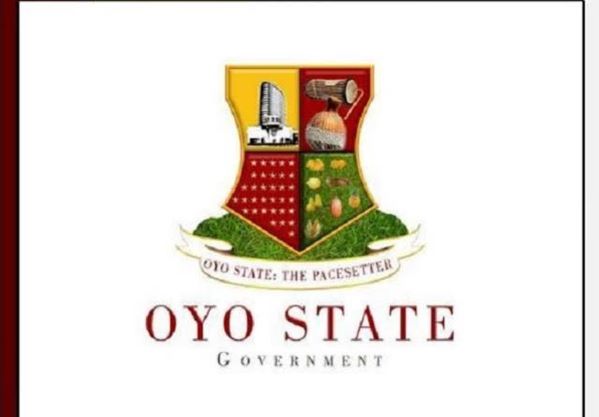 The Oyo State Government has written letters to individuals and corporate organisations that contributed to the state’s fight against the novel Coronavirus, Covid-19.

The government, in the letters signed by the governor, Engineer Seyi Makinde, the Secretary to the State Government, Mrs. Olubamiwo Adeosun, and the state’s Commissioner for Finance, Mr. Akinola Ojo, and addressed to individual donors, corporate bodies and non-governmental organizations, expressed gratitude to everyone who gave monetary and material support to the state.

The administration stated in the letter that it was heartwarming that the government and people of Oyo State could count on them.

A statement signed by the Chief Press Secretary to the governor, Mr. Taiwo Adisa, indicated that the letters were addressed to donors who contributed financially as well as those who contributed food items, medical and other relief materials.

“The novel COVID-19 pandemic has tremendously impacted the world’s economy and, by extension, Oyo State.

“In order to cushion the effect of this virus, provide necessary health infrastructure, support businesses and provide palliatives to the indigent among us, the Government set up a dedicated Oyo State COVID-19 Endowment Fund to receive cash donations from public spirited individuals and organisations.

“To this end, I write to thank you and recognise your contribution. It is heartwarming that the Government and people of Oyo State can always count on you especially in times of need.”

The statement named some of the donors who already had letters addressed to them as including the Coalition Against COVID-19 (CACOVID), with a financial donation of N30 million; the United Bank for Africa (UBA) with a donation of N28.5 million and the duo of the late Chief Bode Akindele and Chief Bode Amoo, who both donated N25 million each.

ITC Advisory Services and Ratcon Construction were appreciated for their donations of N2.5 million each.

The statement added that the state government intends to address letters to all categories of donors as a mark of its appreciation of their immense contributions.

It added that the state has so far raised cash donations amounting to N394 million, agricultural inputs\food items worth to N186 million and Health/Medical materials worth N356 million, while CACOVID has donated items worth N150million so far.

Man with family stranded in Afghanistan cautions Biden on trusting the...

Edo residents get second week of September as deadline for COVID-19...