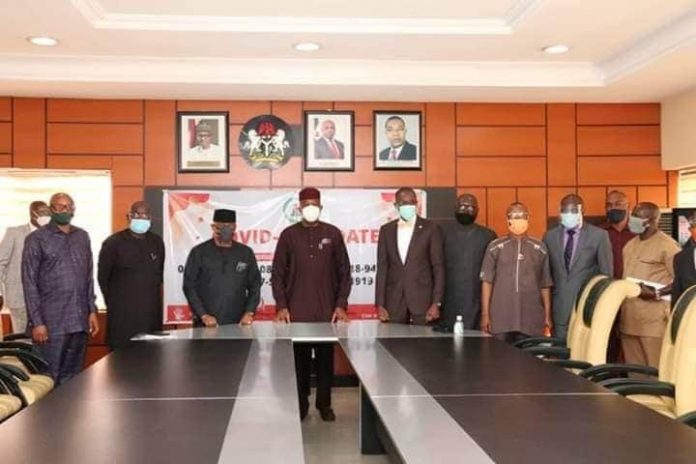 Anchor Insurance Company Limited has donated 150 cartons of facemask, 30 cartons of hand gloves and 45 cartons of hand sanitisers to the Akwa Ibom State Government in support of the fight against COVID-19 pandemic in the state.

Chairman, Board of Directors of the company, Dr Elijah Akpan, who led the company’s delegation, presented the items to the State Government at Government House, Uyo on Tuesday.

Dr Akpan lauded Governor Udom Emmanuel for the huge investment in the health sector and also praised the efforts of COVID-19 Management Committee headed by the Secretary to the State Government, Dr Emmanuel Ekuwem, in curtailing the spread of the deadly virus in Akwa Ibom. 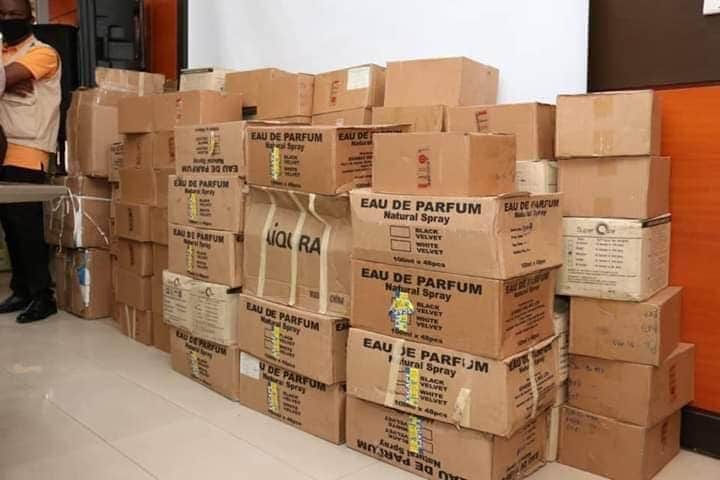 Akpan, who is also the Chairman of Akwa Ibom Investment Corporation (AKICORP), said the donation was one of the company’s ways of reciprocating the benevolence of the state government to the company.

According to him, “Anchor Insurance Company is 60 per cent owned by the Akwa Ibom State Government with over 70 per cent of its workforce being indigenes of the state.”

Receiving the items on behalf of the state government, the Secretary to the State Government, Dr Emmanuel Ekuwem, described Akwa Ibom State Government as one of the primary promoters of Anchor Insurance, and thanked the company for the kind gesture.

He noted that the donation was a demonstration of the respect and values the company attached to human lives.

Dr Ekuwem, who is also Chairman of the COVID-19 Management Committee, assured the company that the donation would go a long way in complementing Government’s efforts in containing the spread of the dreaded virus in Akwa Ibom State.