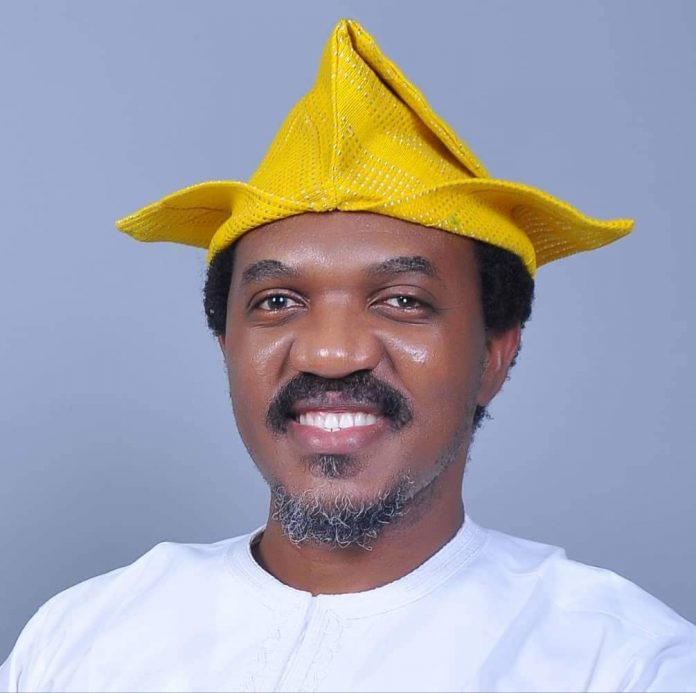 I am on the side of the federal government on the cautious approach being adopted so far regarding this disease.

COVID 19 is a pandemic. There is no organisation that has access to organic data of actual fatalities like the National Centre for Disease Control (NCDC). For those that are observant of trends, you would have noticed a reluctance of the Federal Government to open Nigerian borders to international flights. Do I have the strategic information behind that decision?

There is however something I know from my knowledge of science. Humans like other animals have natural abilities to cope and evolve coping mechanisms. In the past months that the borders have been locked, there is the possibility that limited strain of this dangerous disease that were brought into Nigeria from overseas have been the same strain that have been going round. Bar some sort of mutation, over a period of time, there is the likelihood of the strain weakening whilst the target population evolve modifications in the form of relatively strong coping capabilities. Epigenetic advances that such changes or modifications do occur that do not necessarily alter anything fundamentally.

An indiscriminate reopening of borders could heighten the risk of importing other strains from other countries with different characteristics.

This is why I strongly commend the federal government on the cautious approach to reopening our borders. The president Buhari led administration has done well in this regard.

Nations like the United States that were reckless in their approach at the early stage, priotizing politics and showboating over science and caution, have gone ahead to pay a very high price. The wise learn from the mistakes of others.

In the case of schools, the federal government has again erred on the side of caution – so far. I have heard the argument that the disease does not affect youths. This as a defence is talking tripe. While younger people may have stronger immunity to remain asymptomatic, there is no evidence yet that asymptomatic individuals cannot be implicated in the spread of COVID 19. At home, school age pupils are under the direct supervision of protective parents. Ditto, the young adults in our tertiary institutions.

In natural selection, the native tendency of species is self preservation. Species are preserved through their young offsring. It is my guess that this subliminal survival instinct is a key factor in the federal government’s caution on the reopening of schools. And they have done well. By the way, there are older students and faculties in those same institutions that are within what is considered the At Risk demography.

I therefore do not consider the actions of states of the federation that have ordered the reopening of schools ahead of the federal government a well thought out one. It is my view that they are being reckless.

Did they even obtain a COVID 19 risk assessment from the NCDC as a crucial decision support mechanism? What are the measures that they have put in place as sure-fire safeguards? Perhaps if those measures are highlighted, they would mitigate the concerns.

Moreover, the pandemic has revealed clearly that many things hitherto done physically could be achieved virtually, including education delivery. Rather than the haste to return to ‘normal’, I would expect those measures be exploited first. Now the very idea is scary, to imagine that had states their own international airports, they would be reopening them by now!

Since their actions affect the rest of us, I am putting this view down for posterity. If things further go down South, we sure know the individuals responsible for the common woes.

These are my personal views as TLA.